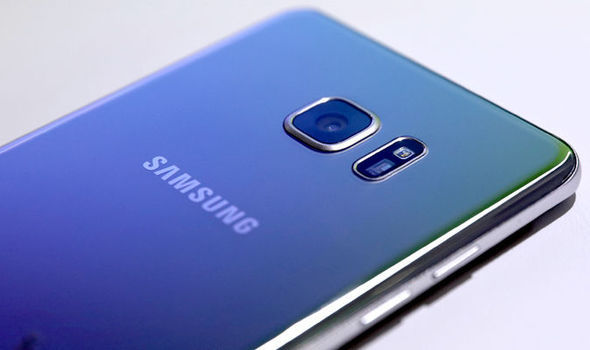 The warning is ongoing still most of the Samsung Galaxy Note 7 users seems not bothered about the risk of explosion.

Samsung Electronics America President Tim Baxter said Thursday they have received only 130,000 of the flagship device from owners in the US amid recall and exchange announcement.

The South Korean tech giant sold about 1 million phones in the country and based on the disclosure of Baxter only 13 percent of the Americans have returned the Note 7.

The reason behind the low percentage is inability of Samsung to stock pile replacement phones at the stores until now. Customers only had the choice of choosing from Galaxy S7 and Galaxy S7 Edge.

However, now owners will be at comfortable zone amid the recall and replacement process. The company has made available new Galaxy Note 7 phones in the US stores. This may drive customers to get Note 7 for Note 7.

Baxter said, “To those of you who love the Note, the most loyal customers in our Samsung family: We appreciate your passion and your patience.”

US Consumer Product Safety Commission officially recalled Thursday all the Galaxy Note 7 sold before September 15 in the US.

CPSC added Galaxy Note 7 owners should immediately stop using the device and power down permanently. With the announcement the selling or reselling of the recalled Note 7 becomes illegal.

Samsung launched Galaxy Note 7 in August with much expectations from the market but after about a week explosions of the devices were reported.