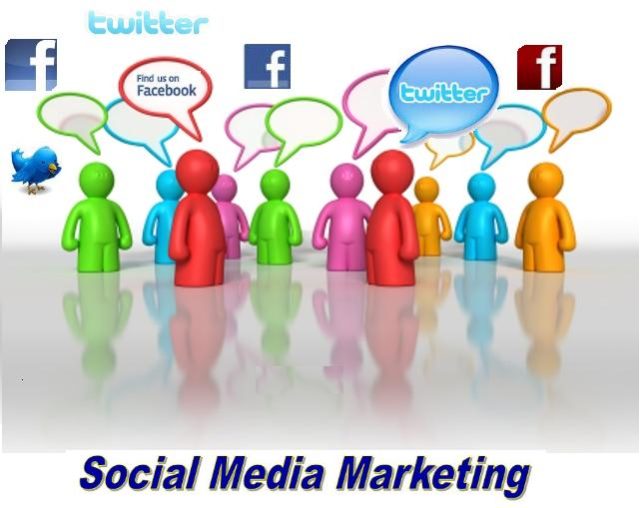 There’s something to learn from investor and entrepreneurship guru Tai Lopez, international sales expert and New York Times bestselling author Grant Cardone, and supercar lifestyle vlogger Mr JWW. All of them have huge following on their social network.

Tai Lopez has an eight-figure online empire, Grant Cardone has a nine-figure real estate empire, and JWW has a successful apparel company and he owns such cars that we are jealous of.

In short to say all the three have been very fast in building up mega social media followings. Lopez said he used PVP Formula, which is named for product, virality and paid.

He said one needs to market a quality product first and refers to iPhone for Apple. In terms of virality he mentioned Justin Bieber and the Kardashians who employ controversy, humor and drama in their marketing by evoking strong emotions in people and then go viral. After getting viral one needs to invest in paid boosting, which mean not buying way into market but boosting the existing momentum.

For all the social channels a different strategy is to be followed like Twitter is high-frequency posting while Instagram is like a museum showcase of highlights. Snapchat seems to be a TV show and YouTube is important for long-form content. Facebook is hybrid of all the other. It is suggested to apply the PVP formula on the social platforms in proper format and frequency as well to see huge results. 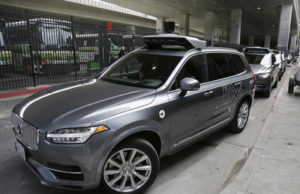 Business
Uber's self-driving car unit has faced a big bump in California and the indication arrived ahead of it when Department of Motor Vehicles (DMV)...

What Does it Take to Teach in China

Who Is Andy Rubin? What Is ‘Essential?’

Why Opt For Medical Assistant Job