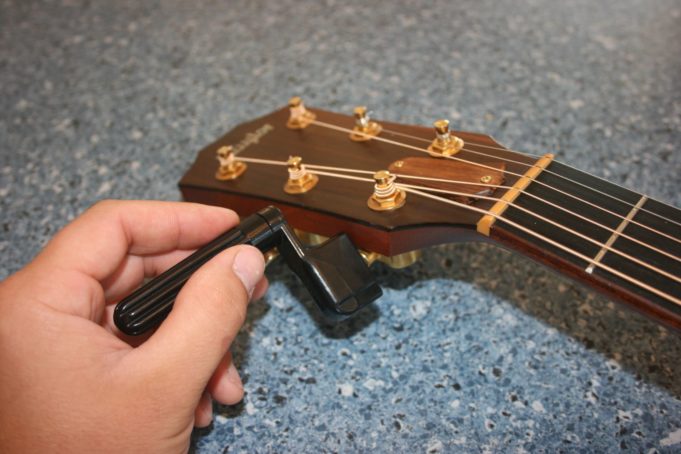 Traditional ramkies are strung with bicycle brake wire, but ordinary guitar or banjo strings are more dependable. In South Africa, a ramkie may have anywhere from one to six strings, but either three or four work nicely. A four-string ramkie may be tuned g-c-e-a, like a ukelele, and a three string ramkie sounds good when tuned d-a-d, a traditional mountain dulcimer tuning.

Most western musicians will want to add frets to their instruments – stops along the fingerboard that produce a clearer sound and ensure that notes sound precisely on pitch. Steel frets, like those on a guitar, are unnecessary. Tied frets – loops of monofilament fishing line tied completely around the neck and fingerboard – are both more traditional and far easier to place, since they can be slid up and down until the correct pitch is produced.

Although frets probably are needed to accurately play three and four note chords, very interesting polytonal melodies can be produced on a fretless ramkie played with a plectrum. Be sure to give it a try before tying on frets.

Anything that can be played on acoustic fretted instruments can be played on the Ramkie, from the old ukelele favorite, “Ain’t She Sweet,” to Appalachian modal hymns, to the latest hits from top-forty radio. Nevertheless, ramkie players will want to explore the native music of South Africa. A great place to start is National Geographic’s world music website. Those who want a taste of ramkie in its natural environment will enjoy this video, from Namibia. 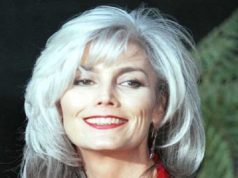 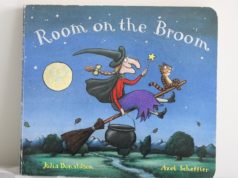 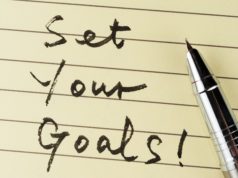 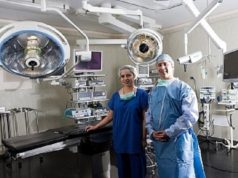 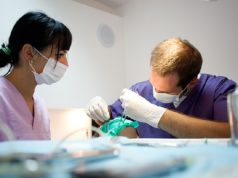 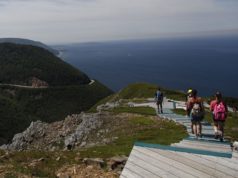 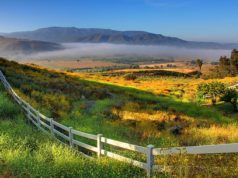 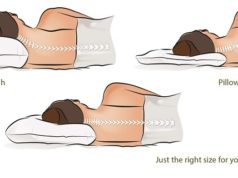 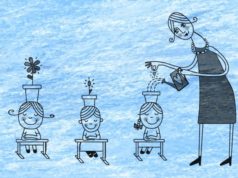 A Discipline Plan to Manage Improper Behavior in Children 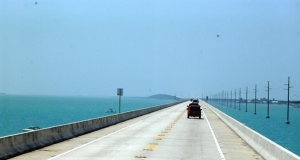 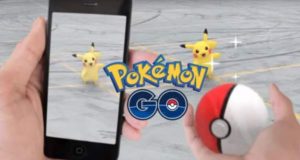 Why Pokemon Go Banned In China 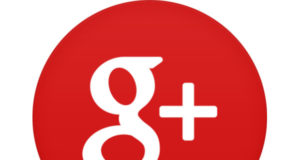 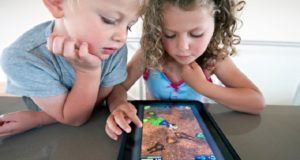 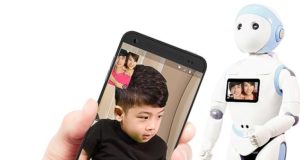