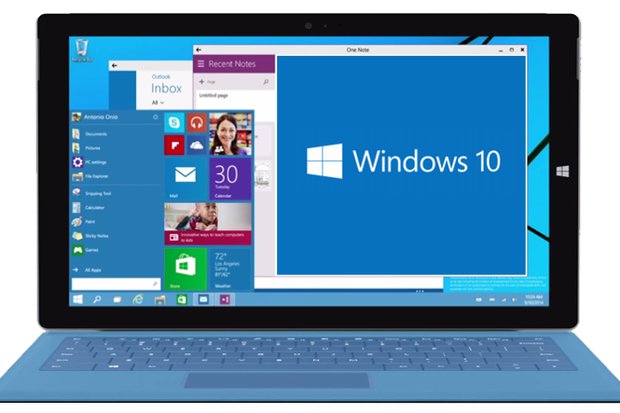 The original Windows 10 days are numbered and there will be no support from Microsoft after March 26, 2017.

Dubbed as version 1507, the operating system was released in July 2015 and in November 2016 Microsoft warned customers about it while promoting version 1607.

Microsoft said even though the version 1507 of Windows 10 will continue to work, but no updates will be provided including the security patches for it after Sunday, March 26.

Meanwhile, it is learned Microsoft will be increasing revenue from Windows 10 and April onward it will be building advertising into two new parts with massive Creators Update.

However, the Creators Update would be in beta phase and Microsoft could remove the ill-advised advertising anytime.

Microsoft need to tread carefully henceforth as earlier it ended Windows 7 and Windows 8. Both the platforms cannot be used on new hardware.

Forrester principal analyst JP Gownder said the Windows 10 deployments by business will pack up in 2017.

It is learned the company will add new business-focused features to the OS in 2017 and it will start with Windows Defender Application Guard to help businesses against online threats.

VP of Devices at analysts IDC, Tom Mainelli, said the ultimate goal of Microsoft is more plainly and the company is ultimately looking every PC to be moved from Windows 7 and 8.1 to Windows 10. 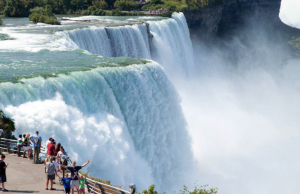 Lifestyle
Niagara Falls, Ontario, located in the southern part of the province, is one of Canada’s top tourist destinations. Niagara Falls Tourism and...

How to Handle Water Getting Into Laptops and Desktops