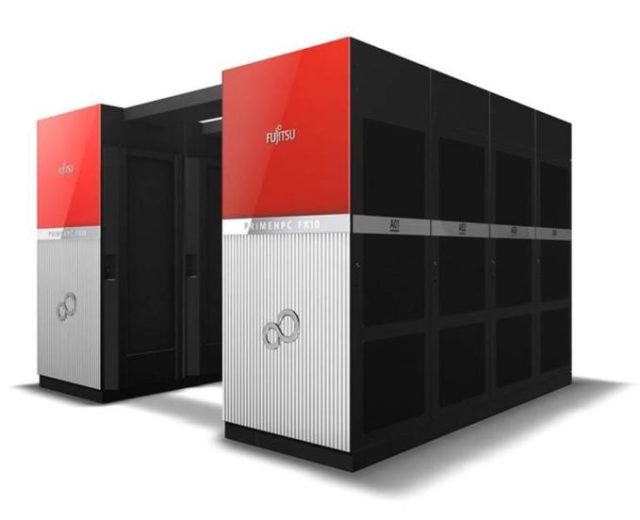 If you can depart with $173 million by 2018, you can own world’s fastest supercomputer, which does not exist now.

Japan is learned pushing to build such supercomputer to revitalize its recent malaise and the country would spend $173 million. The machine is said to be achieving 130 petaflops and would be better than China’s Sunway TaihuLight, the current world number one computer.

Historically Japan has been the land of technology, but very recently the country has suffered with an aging workforce as well as slow-growing economy. China and South Korea exceeded their speed and became the core market for consumer electronics.

The last time Japan built supercomputer was in 2011 when Fujitsu’s K Computer topped at 10.5 petaflops in the world rankings.

In the new move Japan has approached couple of companies to bid for building up the supercomputer machine and sources reveal it is codenamed ABCI, which mean AI Bridging Cloud Infrastructure.

However, it is yet to be seen whether 2018 could mark the rise of the fastest computer in the world in Japan, the land of rising sun.

Before it let’s understand Japan is particularly interested in artificial intelligence like deep learning and the main focus of its supercomputer would be to help tap medical records to develop new applications and services. The machine would also be helpful in bringing improvement to driverless cars and refining factory automation too.

Share your own views with fellow readers about what more Japan’s supercomputer can do for the country. Use the below given comment box. 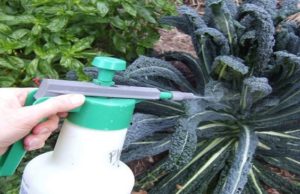 Lifescience
There are many types of natural pest control options. Here is a list of some of the more common ones. Boric acid - This is...