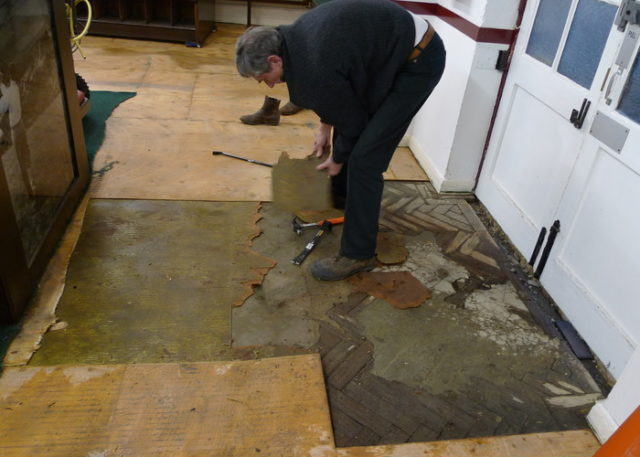 During floods public life is dislocated and enormous sufferings strikes in including diseases, most water and insect-borne diseases. Germs easily spread by the merging of human and animal faeces, and the entire sewerage system.

Fever, colds, cholera, diarrhoea, blood dysentery, paratyphoid, typhoid, stomach ailments, viral hepatitis, worms, skin diseases and other such problems are seen common during as well as after the floods.

World Health Organization data reveals about 70 percent of the diseases come from animals, even from pet dogs or pet cats. It is well known leptospirosis is caused from urine of cows and rats. Faeces of cat too lead to toxoplasmosis and it causes accidental abortions to pregnant women. It is not to forget that rat and dog bits causes rabies. One can inherit fungal diseases from water and mud, resulting with severe itching. Dengue, malaria, diarrhoea and chikungunya are caused with the increase in number of insects after floods.

To avoid water-borne diseases it is better to drink pure water. Even it is suggested to use clean water for all purposes. Don’t use water of tubewells, wells and other such sources as those carries germs. Health experts also recommend strictly not to use flood water for washing utensils, washing clothes and bathing. The livestock should also be put away from such water.

Boiling water before drinking is urged by health experts. In case there is fuel crisis, do use chlorine to purify the water. If tube-well water is used, it should be treated with bleaching powder.

Dead animals need to be buried three metres under the ground and touching those with bare hands is highly not recommended.

What Is Professional Cellulite Treatments