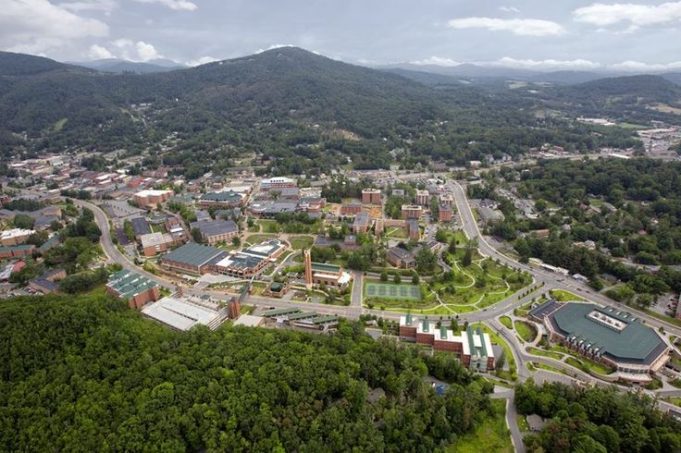 Boone, North Carolina is the perfect destination to go for family kayaking, fishing, hiking, and biking. Boone is named for the historical connection to Daniel Boone. Each year, since 1952, the local theater group performs a portrayal of the towns namesake. There are also other traditions, like Singing on the Mountain, at Grandfather Mountain.

There are four rivers in the vicinity. The New River, Watauga River, Nolichucky River, and Wilson Creek.

The New River is one of only two rivers in the world that flows South to North. It is a slow and easy river great for tubing and family outings. For more excitement and class V rapids, the Nolichucky and the Watauga are suggested. The beauty of the New River is that its fifteen minutes from Boone and runs through Todd, North Carolina, that has one of the oldest general stores in the nation. All of these rivers are fishable, along with the many lakes that are accessible from the Blue Ridge Parkway. Wahoos Adventures and River Girl guides can take a person anywhere they want to go for afternoon water fun.

Boone hosts the Blood, Sweat and Gears century ride every year and has 100’s of miles of mountain biking trails and road bicycling paths. The Blue Ridge Parkway runs across North Carolina and into Tennessee and is ideal for cross country road bicycling.

Cascade Falls and Linville Falls are within a half hour of Boone, North Carolina. The paths are well maintained and make for easy afternoon hiking for young and old.

Boone is surrounded by various trails and there is access to the Appalachian Trail. Grandfather Mountain is near by and it is home to a wildlife rescue zoo with otters, bears, and wild eagles. It also has the world’s highest suspension bridge. Blowing Rock is nearby and has been North Carolina’s oldest attraction since 1933.

Boone, North Carolina is also home to Appalachian State University. There are many artists that sell jewlery and pottery crafts, also. Boone still has a small town feel and its vibrant with tourists in the summertime. Average temperatures are between 75 and 85 degrees fahrenheit. Winter time can leave 100 inches of snow, but that is good when the college kids need to stay in and study in between ski weekends. Come to Boone, North Carolina and learn some US heritage and have fun. 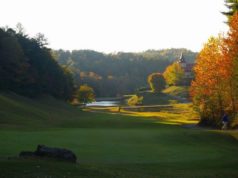 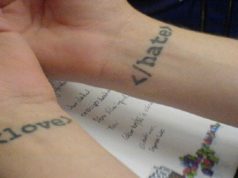 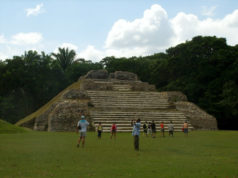 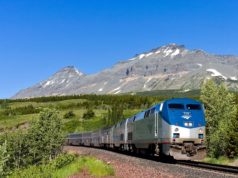 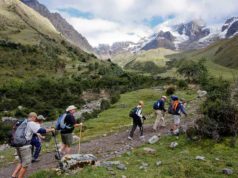 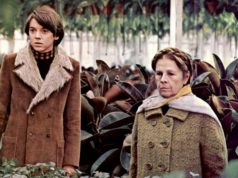 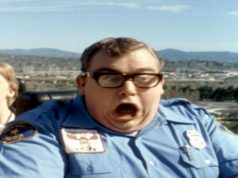 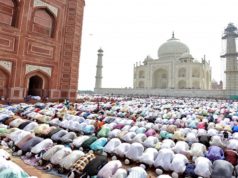 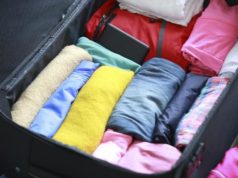 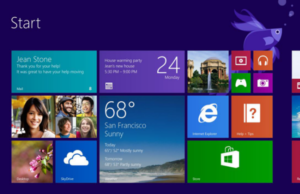 Softwares
Windows 8 didn’t receive a good review when it was released couple of years ago, but the improvised version, Windows 8.1, was appreciated. Let’s... 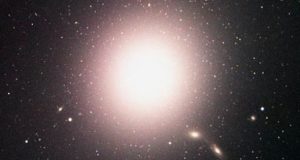 The Galaxy M87 – Elliptical Galaxy with Pronounced Jet in Virgo 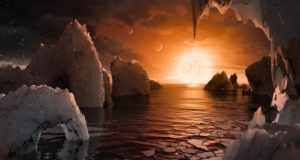 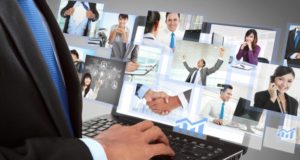 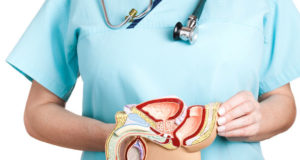 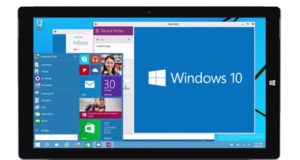 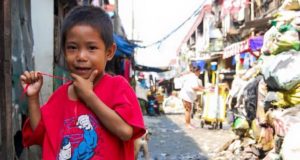