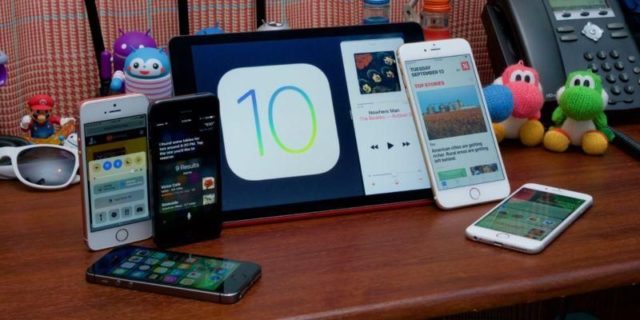 The updated iOS can be installed by connecting the iDevice to iTunes. There’s another way to do so by downloading the update from the below path:

The iOS 10.1.1 update is small and at under 70MB and there was no beta version of it before the release to public.

The software update statement reads, “This update fixes bugs including an issue where Health data could not be viewed for some users.”

However, even after the update complaints persisted and many said been unable to find the health data visible. Twitter was flooded too with tweets like attempts were made to reboot and factory reset the devices, but Health app failed to reappear.

The iOS 10.1 included Portrait mode to offer some more to users out of dual cameras in iPhone 7 Plus. It utilized wide-angle and telephoto iPhone lenses too in creating portraits with depth effects.

Did you experience Health app data errors? Share your views with us and fellow readers in the below given comment box.

PDFelement 6 Makes Transferring Data From Forms To Excel In Easy...