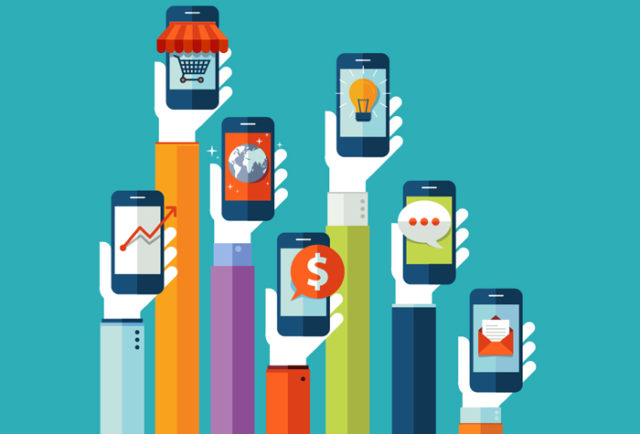 We know the smartphone market is growing rapidly and now it is evident too that the fruit is being collected not only by users and service providers, but also by content providers.

In the third-quarter earnings result Alphabet reveals the companies are benefiting from the rise in phone use and hence they are spending more on mobile ads.

The Google parent company reported a 27 percent to $5.06 billion or $7.25 a share surge in the profit with a strong believe advertisers would come to them with more dollars with the rise in user spending time on smartphones.

According to CFRA analyst Scott Kessler, the third-quarter revenue of Alphabet from mobile ads underscores the vibrancy of the offerings and business model of the company.

Compared to the same period in 2015 the paid clicks increased by 33 percent. In the second-quarter the comparative rise was 29 percent.

However, the average amount paid by advertisers to the search giant for each click dropped by 11 percent. In the second-quarter it fell by 7 percent.

Kessler said, “Paid clicks are notably higher than folks expected and the decline in cost-per-click was roughly in line with what people anticipated.”

There is a good reason for Google earning good through mobile devices. About 87 percent of smartphones are run on its Android mobile operating system that comes pre-installed with its several services.

It is also not to forget Google controls 95 percent of the mobile-search market as the default search engine on Android as well as iOS devices is of Google.

Meanwhile, some analysts even estimate Alphabet is collecting more than half of its revenue from mobile ads. It can be backed from the statement of Google executives in 2015 that says search traffic on mobile phones surpassed that from personal computers.