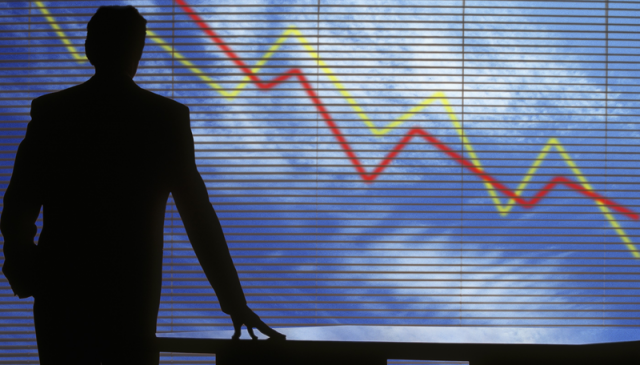 Would you opt to have a smartwatch too apart from smartphone? This may be the exact question by most of the potential consumers and lately it is evident too. A report from IDC reveals demand has gone down this year.

The report adds smartwatch shipments dropped in the third quarter of 2016 by about 51 percent compared to the same period in 2015.

Isn’t it really a hard time for the smartwatch manufacturers finding traction among a majority of consumers?

However, IDC has come up with several explanations too favoring the southward sales graph including issues related to launch timings and Android Wear delays.

Amid such sales decline situation it is not to forget Apple is still the leader among smartwatches with its Apple Watch wearable device. The company shipped 1.1 million units of its Series One device in Q3 2016 though it was a 72 percent year-over-year decline.

The agency further adds some of the latest leaks and reports conveyed a message to postpone buying Apple Watch as a new version of it was suppose to be launched in September. So, can we say the impact of new Apple Watch is yet to be seen?

The upgraded wearable device is water-resistant and this could be more appealing to potential consumers. Apple has made several improvements too.