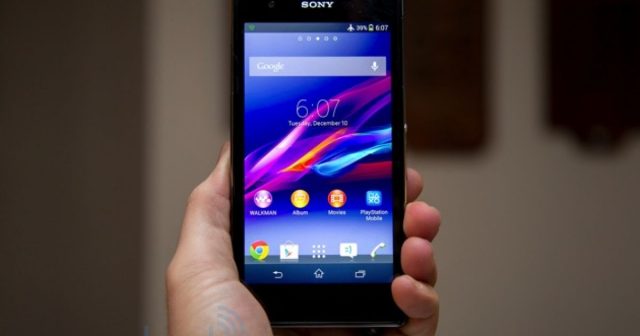 Sony lately has become a bit confusing in its mobile segment after the introduction of its flagship Xperia 1 earlier this year in February. The strategy seems complicating further with the recent launch of less flagship Xperia 5. The next flagship is going to be named as Xperia 3.

Chinese website CNMC leaked couple of photos of the upcoming phone that is expected to carry a branding of Xperia 3. It would come with a Qualcomm Snapdragon 865 chipset.

The Qualcomm Snapdragon 865 chipset is yet to be unveiled and is expected to be equipped in phones like OnePlus 8 and Samsung Galaxy S11. The launch of the chipset could be in December, probably.

According to the website leak, Sony will be coming up with two versions of the next flagship and one is to support 5G technology.

Not much design change is revealed from the leaked photos of the Xperia 3. It could be somewhat similar to the design of Xperia 1. But yes, slight camera bump can be seen.

Further, it is revealed the Sony Xperia 3 would a fingerprint sensor on the side but still it is hard to confirm from above shot.

One more thing to take a note here. Sony branded the Xperia 1 as its top-end phone and the Xperia 5 as the next most high-tech device. Later, the Xperia 10 was structured as mid-range choice.

So, is it that the Xperia 3 is the follow-upof the Xperia 1? Or, is placed between Xperia 1 and Xperia 5?