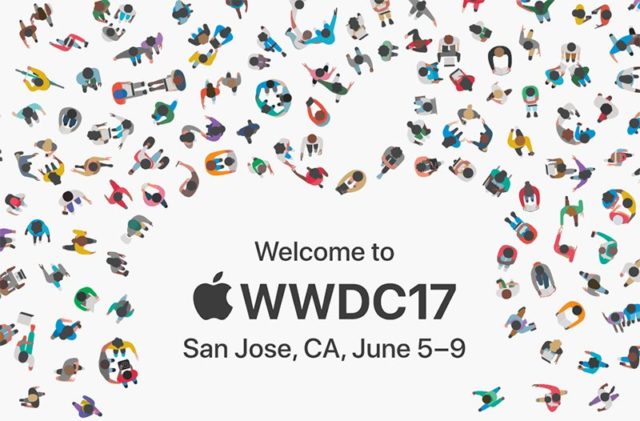 Amid all the rumors on several tech websites about Apple’s iPhone 8, the anniversary edition flagship smartphone, it is learned the next-generation version of iOS will be announced at WWDC scheduled to be held between June 5 and 9 at the McEnery Convention Center in San Jose, California.

The iOS 11 will reveal future of macOS, tvOS and watchOS at the event.

The WWDC usually is a major event for talented developers around the world of San Francisco, but this year it has been moved to San Jose.

It is not yet learned what will be heard at the WWDC this year, but it is rumored the new version of the iOS will have a quite number of exciting new features.

In a recent interview with The Loop the Apple executive Phil Schiller said a great environment for developers is coming to San Jose, which is close to their headquarters and will make logistics easier for the company.

He also added the WWDC 2017 will be similar in size of last year and the conference will accommodate 5,000 developers and 1,000 engineers.

Cost of tickets too will remain the same, mentioned Schiller.