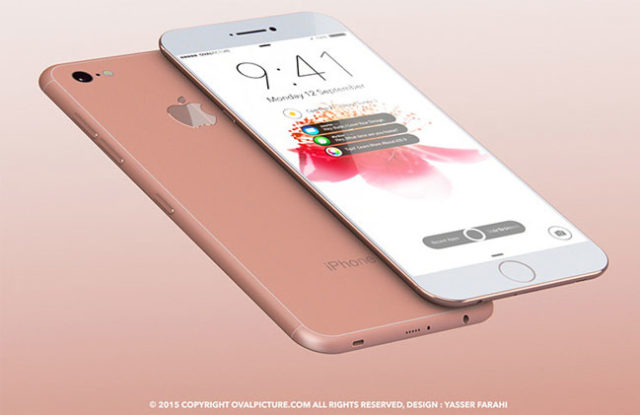 The just released iPhone 7 and iPhone 7 Plus from the stable of Apple are not like any previous number change even though the external parts look almost identical to that of iPhone 6S, iPhone 6S Plus, iPhone 6 and iPhone 6 Plus. Internally lot of changes are seen such as a major camera overhaul.

In external design fans may be disappointed as Apple has made virtually no changes for third year in a row and this make the iPhones somewhat outdated if compared to more radical designs of Galaxy S7 Edge and Note 7 from the house of South Korean tech giant Samsung.

The greatest change to note in iPhone 7 and iPhone 7 Plus is the vanishing of 3.5mm headphone jack. Instead a Lightning port is fitted, but the box comes bundled with adaptors. This mean with a single port music can be enjoyed on headphones and the phone can be charged too. Users and fans may be divided here in their views, obviously.

More to this, Apple has added IP67 dust and water resistance feature that makes the device good for full submersion in up to 1 metre of water and for up to 30 minutes.

Physical home button in replaced too in iPhone 7 and iPhone 7 Plus with a touch sensitive surface to offer haptic feedback to mimic click feeling.

Also, Apple has vanished the 16GB version with the iPhone 7 and iPhone 7 Plus. The model offered are 32GB, 128GB and 256GB to accommodate more storage of music, videos, photos and apps. 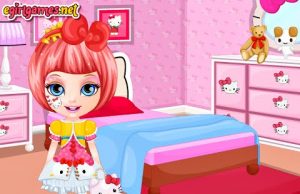 Computers
Kids of all ages who enjoy fashion-related games can easily extend their activities online with a wide variety of games and activities...