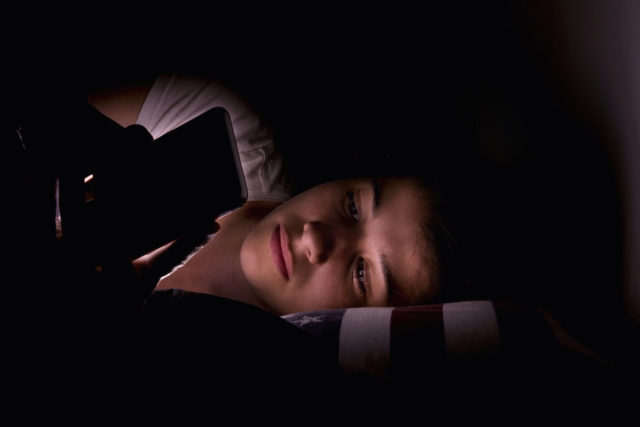 Researchers have found too much activities on social media during the night time leads to depression among teens. This is also linked to lack of sleep.

Researchers from University of Glasgow studied the sleep quality as well as social media activities of more than four hundred teens and found increased pressure to make oneself available online throughout the day and night and respond to messages have impacted to a great extent on mental health.

It is said the night time social media use added with emotional investment in it were linked to poorer sleep quality in their findings. It als effected self-esteem by lowering it and increased the levels of depression and anxiety.

Details of the study were presented at the British Psychological Society conference in Manchester.

Lead author of the study, Dr Cleland Woods, said teens are more vulnerable to depression and anxiety as well as poor sleep quality.

Two aspects of social media are dangerous. Self esteem is directly proportional to reactions of online pals in comments and shares. Apart from this, if the online persona fails to get replicated in real life, the teens feel like rejection. All these lead to depression.

Teens usually view the social media as a full time job and the pressure created on them is termed as FOMO, which means fear of missing out.

Researchers say it is important for teens to have a quality sleep, and missing it out leads to anxiety and depression. 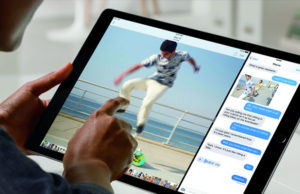 Apps
Netflix Duh, right? But we certainly can't claim this is a "best of" list by leaving off one of the most beloved picks. At this...

Car Won’t Start – What to do Next