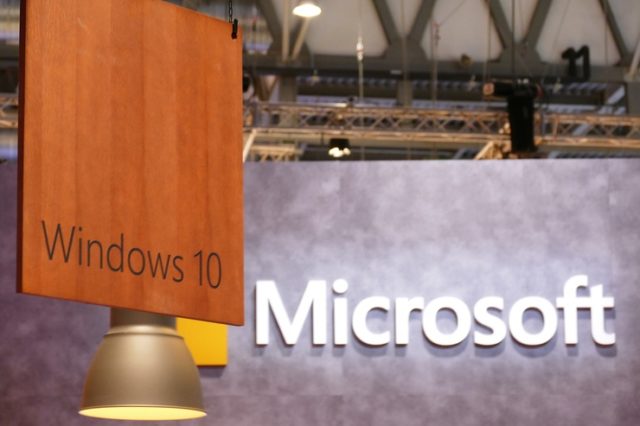 The survival today is not for the fittest, but for the best. Microsoft seems lately has understood and is now back with better than ever product, probably seems so. It has come up with installation of non-removable programmable SIM cards and data radios in PCs as well as Windows tablets.

The company announced at its WinHEC (Windows Hardware Engineering Community) conference for device manufacturers in Shenzhen in China and said users can purchase cellular data for the cards through its Windows Store.

This looks like a new form of internet access and the tech giant vows to be providing an easy way to get online right from the computer.

Microsoft added users can manage their data plans right from the settings and this will make easier to control how much data apps can suck up.

Here’s a catch. If user get locked to a particular carrier, they may find difficult in connectivity in the region where the carrier has poor coverage.

Microsoft also disclosed a new collaboration with Intel at the event and it is called Project Evo, which aims at revolutionizing some of the key areas of Windows 10 experience like artificial intelligence, mixed reality, security and gaming. More to all these, the ultimate goal would be to make PCs the central hub of home entertainment in 2017.

Share your own views too whether Microsoft would be able to bring back Windows PCs in a revolutionary way. Use the below given comment box. 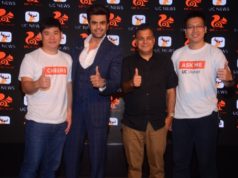 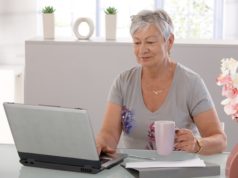 Things to Consider when choosing a gaming Device 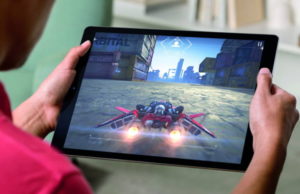 Gadgets
We play games to get entertained earn money and sometimes build our cognitive capacity.   The type of devices you use determines if you get...

How to Install Microsoft Windows on a Mac