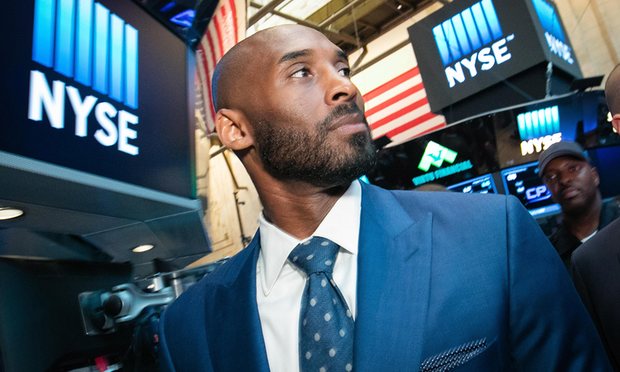 Kobe Bryant has stepped in with an investment of a $100 million as of now in media, technology and data fund.

The company is learned to be partnering with investor Jeff Stibel, the vice chairman of Dun & Bradstreet, chairman of brain implant system BrainGate and former president of Web.com.

Until now it had been privately investing with Stibel.

Outside investors are not welcomed in the venture, which has invested in thirteen companies by now like The Players’ Tribune, LegalZoom, video game designer Scopely, apparel T-shirt company Represent, Chinese e-commerce company Alibaba and VIPKid, a company that provides a North American school experience to children in China.

Bryant said the venture is reflection of his passion and they are one gear with cent percent laser-focused.

However, the personal investments of Bryant are not included in the venture that is made through Kobe Inc.

Bryant founded Kobe in 2014 and the first investment under it was in BodyArmor sports drinking company.

BodyARmor had earlier this year partnered with the Los Angeles Lakers and merchandise worth of $1.2 million was sold at the Staples Center on April 14, setting record sales at a stadium and arena in a single day. 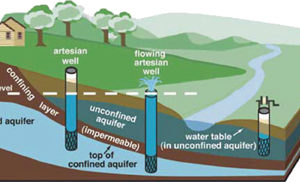 Physics
An aquifer must be porous (contain void spaces) so that it can store water, and permeable (the gaps must be well connected) to allow...