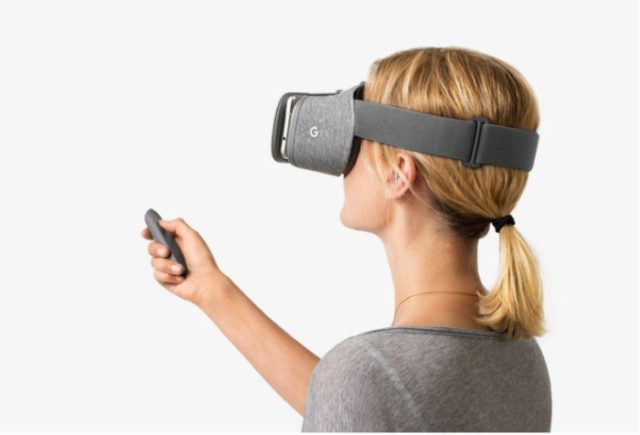 Google has acquired Eyefluence gesturing its interest in the immersive technologies.

Founded in 2013 by serial entrepreneurs Jim Marggraff and David Stiehr, the Eyefluence is an eye-tracking company for virtual and augmented reality headsets. It develops eye-interaction technologies that controls VR and AR headsets.

According to Eyefluence, intent could be transformed into action just by eyes and the communication could be as fast as one can see.

Announcing the deal on Tuesday the company said they can combine their forces with that of Google and carry on the expansion of eye-interaction technology that can expand the human potentiality as well as empathy on an even larger scale.

In mid-2014 the search giant released its Cardboard smartphone VR visor and later in October the Daydream View VR headset. It is also learned Google is working on a high-end VR headset.

The new deal could mean to Google applying of the Eyefluence technology into its VR and AR products and to also allow simultaneously third-party developers as well as publishers to use it as part of the Google UI toolkit.

However, IDC research director for gaming and VR/AR, Lewis Ward, questions how the eye can control VR and AR systems an also how the double-click may work. One can say a long look may do so, but is it?

Let’s wait and observe their development before jumping to a conclusion. Use the below comment box to share your own views with us and fellow readers. 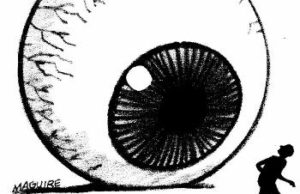 Business
Many Americans may still be thinking over whom they want to be their next president, Hillary or Donald. Amid such a new tech tools...

What is Link Building?