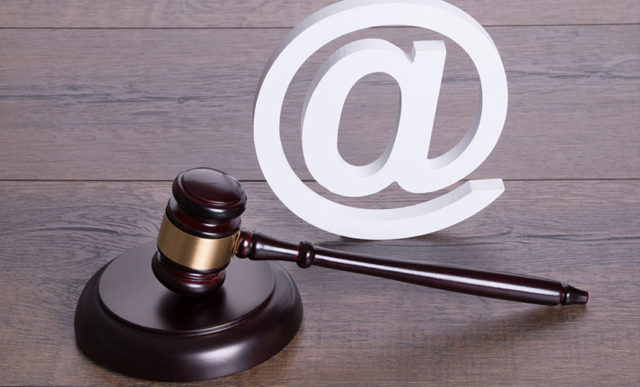 The Email Privacy Act has been approved in the United States House of Representatives by voice vote and awaits consideration from the Senate, but with this the law enforcement agencies get additional power while solving cases. They can now search any data including email stored with third parties for six months.

However, a court-ordered warrant is still required for the law enforcement agencies to do so.

The 31-year-old Electronic Communications Privacy Act (ECPA) will get updated with the Email Privacy Act and the pressure for doing so on Congress by tech companies and some privacy advocates was since 2011.

Filed stored for more than 180 days on third party computers is said to have less protection as the agencies does not need the judge’s review but only a subpoena is enough to demand the data from third-party providers.

Last April a similar bill was passed by the House by a 419-0 vote but the Senate didn’t act and legislation died following election of a new Congress later in November.

On January 9 this year the Email Privacy Act was placed in a new version and has collected 108 cosponsors.

If the bill becomes law, it will yet not protect companies from searches of their overseas servers.