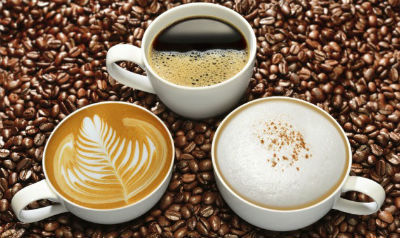 In a new study it is found drinking coffee daily may save an individual from heart disease, neurological disease, type 2 diabetes and other such diseases.

However, researchers have not looked into how coffee consumption could change health outlooks, but they found it causes a decreased risk of death.

According to senior author Dr Frank Hu of the Harvard School of Public Health in Boston, regular moderate coffee consumption can now be incorporated into a healthy diet.

Moderate coffee drinking means consumption of less than five cups every day. It is in fact between three to five cups of coffee a day.

If believed to the American Heart Association, the caffeine is not credited for the health benefits, but it is said something in the coffee beans may be responsible as in the study the caffeinated or decaf didn’t matter.

In earlier studies the health benefits too were concluded but the study included only caffeinated coffee. In the new study decaffeinated coffee too was studied and it showed lower mortality risk.

Hu and his colleagues surveyed over 200,000 doctors and nurses for more than twenty years with their regular updated researchers on their eating and other lifestyle habits along with the details of their health.

Which Food Cost Less And Are Super Healthy