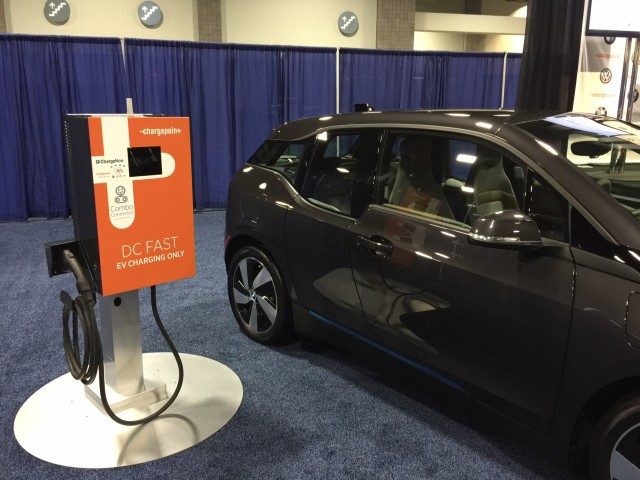 The biggest issue now with electric vehicles is the longer charging time and to overcome the challenge ChargePoint has launched its ChargePoint Express Plus platform to make the process faster by as much as eight times.

According to Campbell, Calif.-based ChargePoint, its new charging platform will help electric cars to run hundreds of miles with just ten or fifteen minutes of charging.

The announcement was made at the CES 2017 and the company said today’s vehicles including Chevy Bolt EV can be charged at maximum rate and the upcming EVs such as Tesla Model 3 too could be charged.

A data estimates by 2040 about 35 percent of global new car sales would be electric vehicles.

ChargePoint CEO Pasquale Romano said, “Express Plus is a platform built to support our vision for the future of DC fast charging simple, ultra fast, scalable and incredibly efficient charging.”

Currently the company has built more than 31,000 charging spots.

The Express Plus will be made available in July 2017 and thereafter a wide change could be seen in the production as well as sales of electric vehicles. Until then share your own views with us and fellow readers in the below given comment box.

The Trailer of Pixar’s Soul Will Makes You Question On Your... 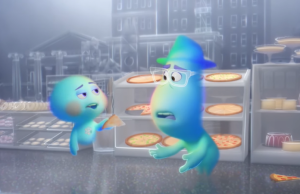 Uncategorized
Is All The Human Being Living On The Earth, What We Really Worth To Dying For? Pixar has brought...