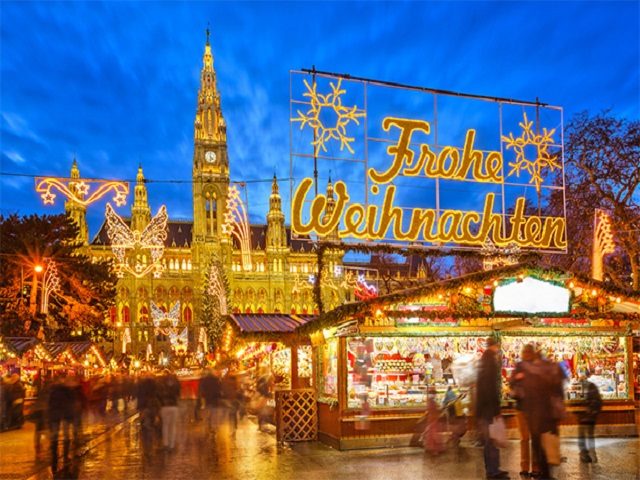 Austrian and German Christmas markets are amongst the best and most romantic in the world. Passengers on riverboat cruises on the Danube can visit markets in Passau, Linz, and Vienna with some cruises continuing downriver to Budapest while occasional trips up the Main-Danube Canal take travelers to the famous Christkindl market in Nürnberg (Nuremberg).

Vienna’s Christmas markets are famous but Salzburg arguably has the most romantic Weihnachtsmarkt setting in Austria. Boats do not go up the Salzach but bus trip excursions are often offered from the Danube River to Salzburg.

The Danube is amongst the most popular rivers in Europe for multiple-day cruises but the options available in winter are significantly more limited than during the other seasons. During December, the landscape can be a bit bleak and the emphasis is therefore on cities and towns and especially ones with romantic and vibrant Christmas markets.

River cruises to visit Christmas markets are usually shorter than summer-time cruises. This allow visitors to see a few Christmas markets and do a cruise as a short excursion for European-based travelers or having the cruise as only part of a longer vacation for intercontinental travelers.

Passau at the confluence of the Danube, Inn, and Ilz Rivers right at the German-Austrian border is by far the most popular departure port for Danube River cruises. Virtually all Danube River Christmas market cruises are return trips from Passau to Vienna (Wien).

Passau-Vienna return trips during December are usually four nights but can be as short as three nights. Occasional week-long cruises will extend the cruise to Budapest in Hungary with stops en route in Bratislava in Slovakia.

Very few cruises go upriver from Passau but an interesting option offered on the Premicon Queen is a two-night return cruise from Nuremberg to Bamberg on the Main-Danube Canal. Both cities are incredibly romantic with the perfect medieval backdrops for excellent Christmas markets. Many consider the large Christmas market in Nuremberg to be Germany’s best while Bamberg’s old town is on the UNESCO World Cultural Heritage list.

Some luxury cruise operators, aiming mostly at the international market, have longer cruises with add-on options in cities such as Prague. Amadeus Waterways has weeklong cruises from Nuremberg to Budapest while Viking River Cruises offer a week-long cruise from Passau to Bratislava return.

Many more Christmas market cruises are available on the Rhine River where the Weihnachtsmärkte in Frankfurt, Rüdesheim, and Cologne (Köln) are the main attractions. See also general booking tips on ways to save money when booking cruises to German and Austrian Christmas markets. 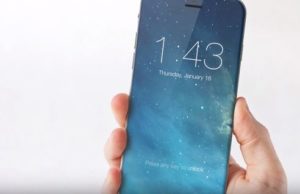 iPhone
The iPhone 8 will be one of the best offers from Apple to mark 10th anniversary of the original iPhone, but ahead of its...

How To Pick The Best Watch For A Triathlon – Buying...