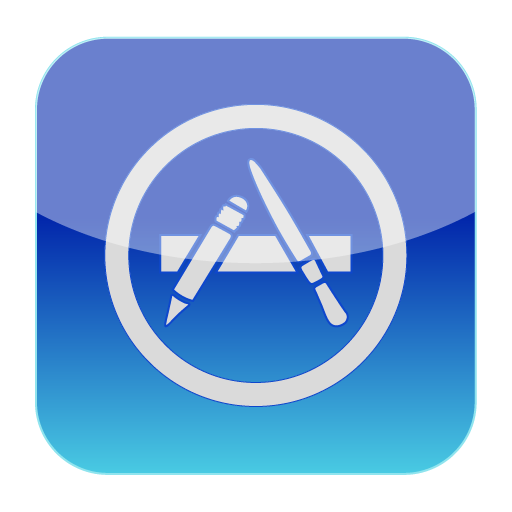 The App Store fee is learned to be dropping down for video services to 15 percent. A report on Bloomberg confirms Apple has made such decision following a drastic shift that has altered revenue collection from third-party subscription services on the platform.

A software unveiled last month and learned to be released by December will act as a one-stop-shop for the iOS and Apple TV users. Through an interface henceforth controled by Apple for participating partners users can browse shows and movies across a wide variety of apps.

However, there’s disagreement too and Netflix is not welcoming the new data-collection policy of Apple and has decided not to integrate with its TV app at launch.

As of now it is not yet very clear whether Netflix would work with the iDevice giant in exchange for the reduction in the fees at App Store.

There is yet no clues about the HBO and Amazon whether to work with Apple and help in reducing the App Store fees.

Meanwhile, it is reported Apple had trouble in striking deals with broadcast networks and cable channels to launch a over-the-top cable bundle like that is seen with PlayStation Vue and Sling TV.

Apart from all these, it is doubtless the Apple’s TV app is its next best shot in having a good control on how users consume video.