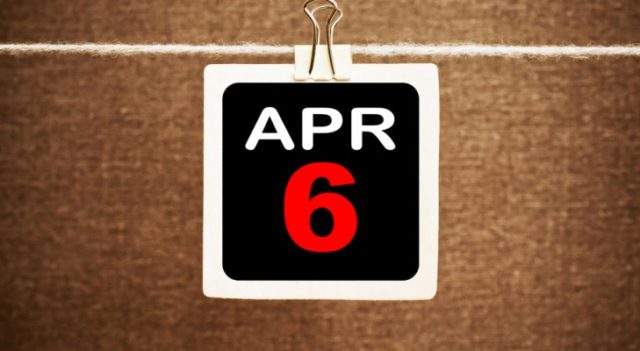 Well, once upon a time, Julius Caesar (yes, the Roman dictator who was assassinated) produced a reasonably accurate calendar, now referred to as the Julian calendar, to replace the old Roman calendar, which had been prone to political abuse and misinterpretation.

His Julian calendar was so very nearly accurate. The Julian year tied in almost exactly with the solar year. As such, it was widely adopted and lasted for centuries. However, even where the Julian calendar was used, the year did not universally start on January 1. Many cultures regarded the spring, with its new growth, as the start of the year.

Fast forward a few centuries, and the tiny inaccuracy in the Julian calendar had become quite a noticeable one, annoying and frustrating astronomers, church patriarchs and politically Important people.

Enter Pope Gregory in the 16th century, who introduced the more accurate Gregorian calendar which was immediately used by most Catholic countries in Europe. England did not follow suit until later. You can see where this is leading, can’t you? (And Russia and Greece didn’t fall into line until later still.) There was increasing confusion in trade, political and liturgical life as the two calendars diverged from each other. So the British Empire eventually adopted the Gregorian calendar in 1752.

The adjustment was made by losing 11 days. Was it now all sweetness and light? It was not. Two groups of people protested vigorously: the illiterate non-taxpayers who were convinced that they’d had 11 days lopped off their lives and rioted in the streets to get the time back, while the canny taxpayers had worked out that they would have to pay their taxes 11 days earlier.

You wondered when I was getting back to the tax year, didn’t you?

As I said earlier, the year did not always start on January 1. In many countries, and in different eras, the year started in the spring. Moreover, taxes and rents were often paid every three months, on Quarter Days. These were based on the Christian calendar. For example, there’s Christmas Day on December 25 and Lady Day on March 25.

Back for a moment to the protesters. Which group do you think the government wanted to keep happy, the taxpayers or the non-taxpayers? And there you have it. To keep the taxpayers sweet, the government delayed the tax-due date by 11 days, from Lady Day until April 5. The new tax period started on the day after, April 6.

What is a Payment Gateway 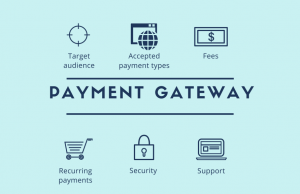 Tech
In simple terms a payment gateway is a standard or customized software package that enables the secure transactions of online payments between...

Tips How To Quit Living In Paycheck To Paycheck