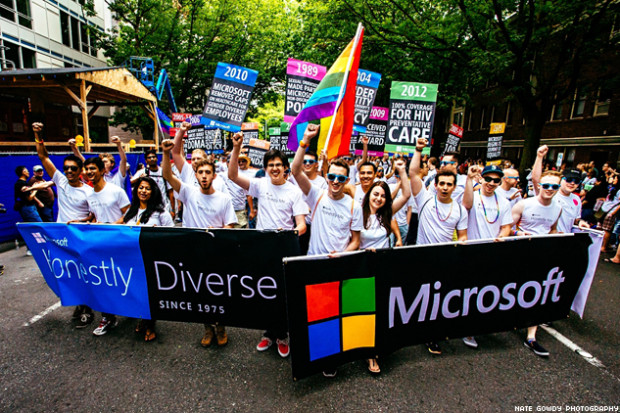 Another round of layoffs is for sure to come up at Microsoft, and that too at early as next week. About 700 people will be kicked out following quarterly earnings report on January 26.

The software giant has a huge workforce, about 113,000, and the 700 jobless will just be like a drop in the ocean, but nerves have been running high inside the company and it is widely rumored for quite sometimes that more hundreds of people will be shown the exit door.

It is not to forget Microsoft earlier announced to be cutting 2,850 roles and plans to getting through it by June 2017. However, until now most of the cuts have been done and upcoming ones won’t be single group specific and to be spread across the global offices as well as business units including finance, human resources, marketing, sales and engineering.

CEO Satya Nadella has followed the policy of several rounds of layoffs since taking charge of the company. About 7,400 positions were made vacant in last fiscal year, which ended in June. Most of the layoffs were from the phone business.

In 2014 18,000 people became jobless and this was the largest ever layoff in the history of Microsoft.

Are you part of the workforce at Microsoft either directly or indirectly? Share your experience, fear or working atmosphere with us and fellow readers in the below given comment box.

What to Learn Before Taking a Teaching Job Abroad 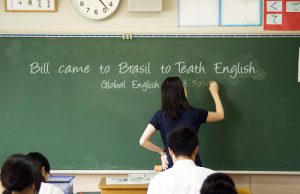 Business
Teaching abroad can be a rewarding, eye-opening, fun experience. It is also challenging and frustrating at times. Anyone considering teaching abroad should, when thinking...