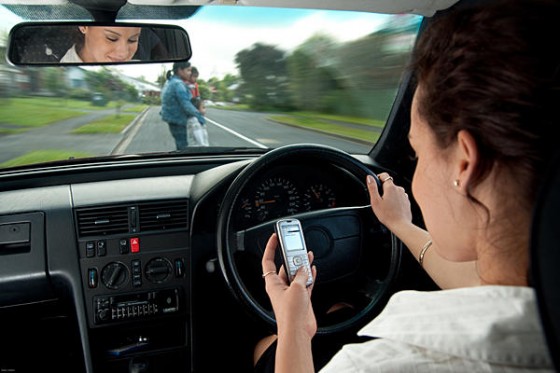 There are several plastic brackets available in the market and one of the best is Insignia Vehicle Mount that comes at $20 and grips tightly the smartphone or phablet. The piece is a bit harder to install compared to some other brackets. However, vent mounts has a downside. It block vents.

Again to say there are dozens of good brands in the market, but Logitech ZeroTouch priced tagged at pricey $80 seems to be one of the best. It is high-tech and does not require attaching magnet to either the phone or the case.

Gone are the days of car’s music system coming with a disc player. However, if you have decade old car, you get space on top of the main console where mobiles can be mounted. One of renowned is Anker’s CD Slot Magnetic Car Mount. It comes at just $13.

The best way to safe drive is to switch over to Android phones as it comes with superior in-car apps including Google’s native Android Auto app that is equipped with all the features currently required in a car while driving including Google Maps, phone calls and music – Pandora, Spotify and Google Play Music. Google Assistant is added advantage as all the features can be controlled with voice command.

Similarly Apple’s iPhone too come with several apps useful while driving. It also comes with its own voice assistant called Siri. 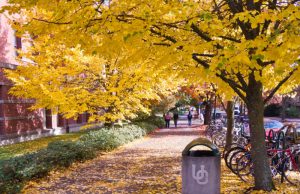 Uncategorized
These drives can be completed in a day, or expanded into a weekend trip. Travelers should make sure to know the weather...