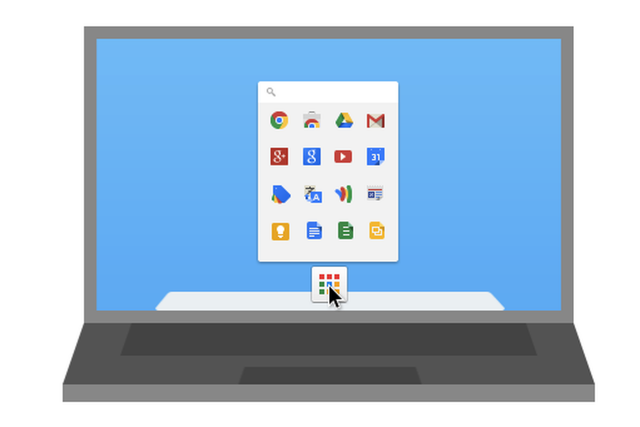 Google is now distancing itself from Windows, Mac and Linux. It has lately announced to withdrawing support for Chrome apps on all other platforms except for Chrome OS.

The search giant said withdrawing of support will start later this year and thereafter the new Chrome apps will only be made available to the Chrome OS users. The Windows, Mac, and Linux users will be betrayed of it.

However, the existing apps will remain available and those can also be updated periodically.

Google added by the second half of next year its Chrome Web Store will cease to display Chrome apps on other OS, and by early 2018 Chrome apps won’t be able to load at all on Windows, Mac, or Linux.

The change will not affect the extensions and themes and those will be getting larger focus in the Chrome Web Store.

Do also share your views with us and fellow readers whether the move will be disappointing Windows, Mac and Linux users even though their percentage is very low. Use the below given comment box.