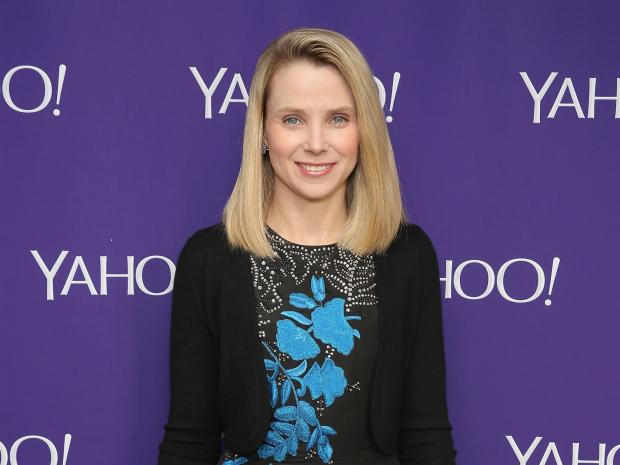 The world will remember Marissa Mayer more than Yahoo. Some important things happened while she was in charge of the tech company.

May emerged as a tech icon in so male dominated industry. She became CEO of Yahoo in 2012. She is just 41 now and no one knows what will come next for her.

Yahoo is lately learned to get acquired soon and Altaba will be the new name of the leftover company. May will resign from the fragment.

One theory argues she may move over to another high profile company and probably to hold the post of CEO again. This may be true as she took over on the helm of a sinking ship. She ran a tight ship.

Her conferences reveal how she handled some of the stress and lately she is also known as a business leader. She may not be innovator like Mark Zuckerberg or Elon Musk, but she has the talent to inspire action among those who are under her command.

Current Twitter CEO and co-founder Jack Dorsey seems don’t know how to make the platform profitable, but this is a good strength of Mayer. Twitter does not need a flashy leader right now, but it needs someone who can get things done in order.

Experts believe Mayer can be the only few of those people who can turn Twitter into an opportunity for revenue instead of becoming another tech casualty. 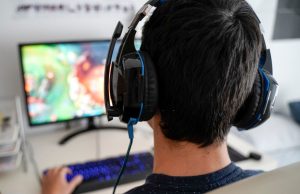 Entertainment
Currently, there is a large number of video game consoles in the market. In the gaming community, some big players regularly compete and divide...

Comcast To Offer Gigabit Internet In Chicago For Monthly Price Of...

Identity Theft as it Pertains to Your Career

How to become a day trader?