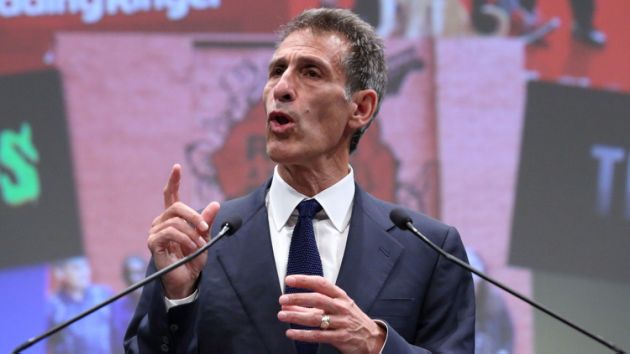 Sony Pictures Entertainment Chairman and CEO Michael Lynton is preferring to stay with Snapchat where he has a major investment.

Lynton announced Friday to be stepping down from the entertainment conglomerate, a step that surely will be worrying Sony Corporation and focus on the search of a new leader.

Meanwhile, Lynton has said to be helping the company in search for his replacement for six months as co-CEO. It is also learned Sony Corporation CEO Kazuo Hirai will serve as co-CEO of Sony Pictures Entertainment alongside Lynton and open his one more office on the Culver City lot.

The names which are to be considered for the CEO include Tribune Media president and CEO Peter Liguori, DreamWorks Animation founder and former CEO Jeffrey Katzenberg, and Fox Filmed Entertainment chairman and CEO Jim Ganopulos.

It is also being talked the conglomerate would be merged with the entertainment unit and if this happens the Sony Interactive Entertainment boss Andrew House would be in charge of the film and television studio.

The Harvard-educated Lynton justified his move in a statement saying, “It has been an extraordinary 13 years and an honor to work at Sony with some of the most talented and creative people in the entertainment space.”

It is not to forget here Sony’s Motion Picture Group recently suffered from finding box office winners with several of its under-performing movies like Passengers, Inferno and Ghostbusters. 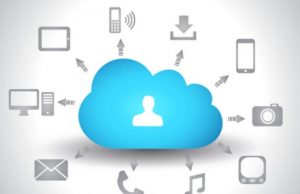 Cloud & Data
Cloud storage is quickly overtaking on-site storage options like servers and hard drives as a way for organizations to share and save...