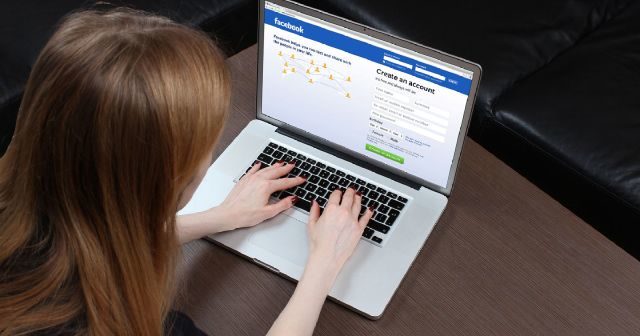 Even if ad-blocking software is used, Facebook will still force the ads to appear by changing the way those are loaded into its desktop website.

The social giant said on Tuesday it will make the ad units more difficult for any ad-blocking software to detect.

Facebook’s ads and business platform vice president Andrew Bosworth said, “Facebook is ad-supported. Ads are a part of the Facebook experience; they’re not a tack on.”

Lately more and more users have adopted ad blockers and a data reveals 26 percent of U.S. internet is using it on their desktop devices.

However, the move of Facebook may also risk it from losing users who prefer not to see ads. It is also true most of the users like to access the platform on smartphones and tablets.

It is revealed Facebook’s 84 percent of revenue came from mobile, but the company said it lost some desktop ad revenue due to the ad-blocking software used by users.

With the change it is true Facebook will gain financially.

Bosworth acknowledged Facebook has invested heavily in ensuring the ads are uninterruptive and relevant too.

He added, “It just seems like a poor bargain to be forced to choose all or nothing. There’s a middle ground.”

Meanwhile, Bosworth didn’t fail to mention that Facebook has not paid to any ad-blocking software company to pass its ads through the filters.

What Is Conversion Traffic And Why It Matters To Webmasters