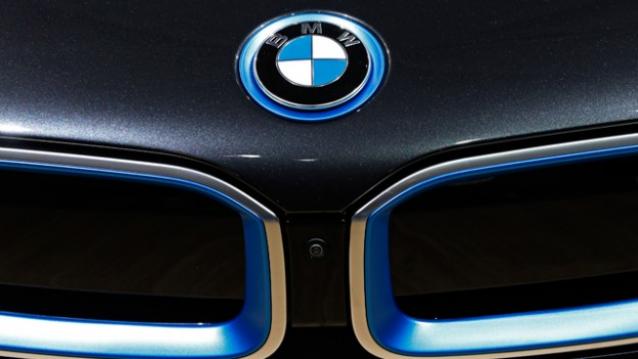 The race for autonomous cars will be gaining speed in 2017 and a new report from the stable of BMW reveals the company is planning to bring to public roads its forty such vehicles in the second half of the year.

The German luxury car maker has also partnered with chip giant Intel to put self-driving cars into full production by 2021.

Representatives of BMW, Intel and Mobileye revealed at a joint press conference at CES 2017 their partnership has all the required skills and talents needed to overcome the enormous technological challenges in the production of self-driving vehicles.

BMW said, “Therefore, we are already thinking in terms of scalability and welcome other companies — manufacturers, suppliers or technology companies.”

The car giant revealed about its plan for developing driverless cars last year in May and discussed a futuristic concept car named iNext.

Klaus Fröhlich, member of the management board at BMW AG for Development, said the partnership is a significant step towards introducing their first fully autonomous vehicle the iNEXT in 2021.

Intel CEO Brian Krzanich said, “The car-to-cloud system will perform with consistent, predictable behavior and is validated to the highest level of safety.”