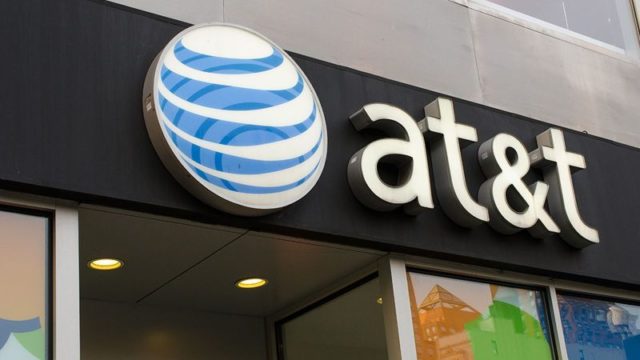 Isn’t it bigger remains better if we talk about media industry. It may be correct in the wake of Comcast’s $30 billion takeover of NBCUniversal and the serial acquisitions of Huffington Post and Yahoo by Verizon Communications.

AT&T has come forward to acquire one of the remaining crown jewels of the entertainment industry. It agreed on Saturday to take over Time Warner for about $85.4 billion.

Time Warner could go undefined, but still to know for few it is home of CNN and HBO.

The new deal will create a new colossus which will be capable of producing content as well as distributing the same to millions via wireless phones apart from satellite TV connections and broadband subscription.

It is learned boards of both the companies unanimously approved the deal.

AT&T chief executive Randall L. Stephenson said, “When Jeff and I started talking, it became clear to us very quickly that we shared a very similar vision.”

It is not to forget during the boom time of dot-com Time Warner was sold to AOL and it was believed the company was part of one of the biggest merger follies of all time. However, things didn’t go as smooth as thought thereafter.

This time the era is different in the wake of online outlets such as YouTube, Amazon Prime and Netflix. Most of the younger customers are shifting away from traditional media. 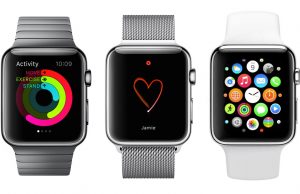 Apple
Last year it was a huge moment for Apple’s new launches. Not only did Apple keep the schedule of releasing the Apple...

Japanese Parliamentary Committee On The Edge To Legalize Casinos