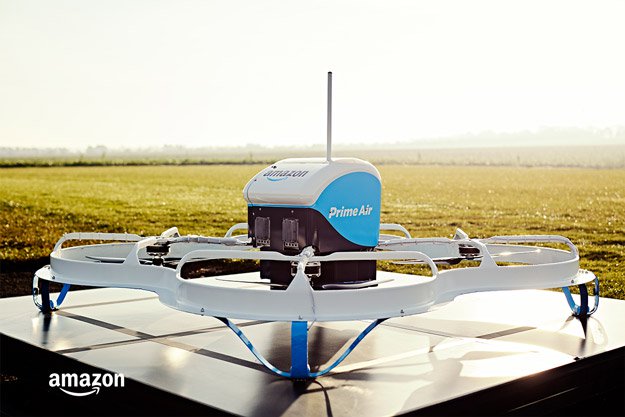 Amazon seems to be crazy with its drone deliveries and has lately filed patent for flying warehouses that reveals to be carrying a fleet of drones.

The patent was documented in 2014 and it is learned Amazon wants to station a warehouse above metropolitan areas to quickly deliver items at times of high demand.

Currently Amazon is testing drone deliveries in the United Kingdom and earlier this month it made its first commercial delivery.

The patent filed in 2014 further reveals the aircraft, smaller in size, would carry workers to and from the ship too.

The filing reads, “The AFC may be an airship that remains at a high altitude (eg 45,000 feet) and UAVs with ordered items may be deployed from the AFC to deliver ordered items to user-designated delivery locations.”

In the unmanned aerial vehicles (UAVs) it is learned the power consumption will be little or no, other than to stabilize the UAV and/or guide the direction during descend.

Drone delivery technology is currently being experimented by other firms too and difficulties are increasing in the range, size, weight and battery issues.

The Amazon UK drone as of now is limited to items weighing up to 5lb and claims to be delivered to customers in about 30 minutes. 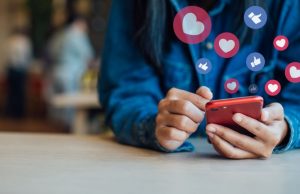 Amazon Hiring 100,000 Employees In US. Are You Listening?

How To Build Up Strong Career After Graduation

Why Does a Bad Credit Rating Matter