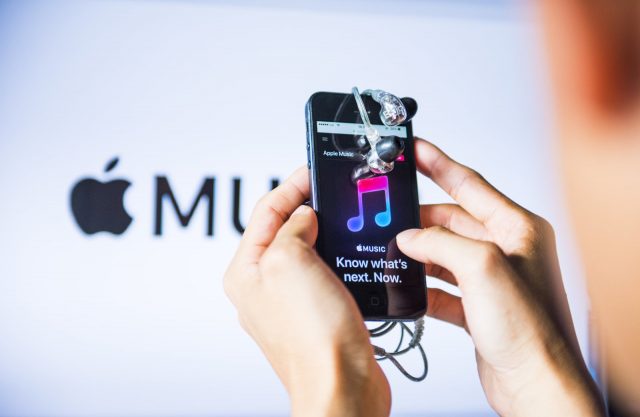 Lately music streaming services have been seen battling to gain more market share and one of the primary factors in the competition is the recommended playlists.

With the help of auto-generated lists of tracks users save much of the time troubling themselves in picking their own songs. It also helps in getting introduced to new artists in between.

Apple Music and YouTube Music are now enthusiastic to compete with Spotify, the market leader so far. The two service providers have just rejigged the playlists and users are offered with something better. So, isn’t it the time to have one more look to the platforms.

YouTube has named the rejagged playlist as Released. This matches with the New Music Friday playlist of Spotify. It features about fifty newly released songs.

The YouTube Music describes it as “hottest 50 songs this week.” Every Friday the auto-generated playlist is updated with fresh songs. It is different from the New Release Mix of the platform.

Similarly, Apple Music has come up with something new named New Music Daily playlist. It offers new tunes every day. So every morning users get something new from the music scene.

According to Apple, the playlist is “the latest must-hear songs.”

It is here to note that the playlist is automatically refreshed everyday and so users need to save the songs to the library.