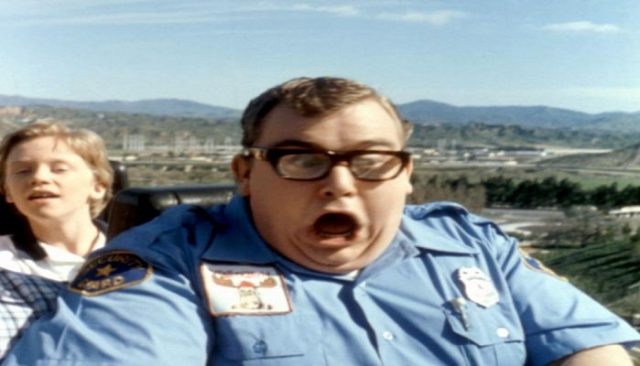 According to a Harris Interactive Poll of 2,454 U.S. adults conducted online between June 9, 2008 and June 16, 2008, Italy is the most popular vacation destination outside of the United States, followed by Australia, Great Britain (England, Scotland, or Wales), France, and Ireland. Just under half of all adults surveyed (48 percent) would choose a European country for a foreign vacation if cost were not an issue.

Studying the people, culture, language, landmarks, politics, and cuisine of a foreign country makes the journey much easier. Indeed, a trip to Europe has been the premise for many wonderful comedies (and romantic comedies) over the years. The following list provides a few sample suggestions for comedy films to prepare families for visiting these top vacation destinations outside the United States.

Cinema Paradiso (1988) A filmmaker recalls his childhood spent at the village movie theater in this dramatic comedy starring Antonella Attili and Enzo Cannavale.

Muriel’s Wedding (1994) Starring Sophie Lee, Roz Hammond, and Toni Collette in the story of a sheltered woman in Australia who spends her time alone dreaming of her wedding day.

The Adventures of Priscilla, Queen of the Desert (1994) An outrageous comedy about two drag queens and a transsexual performing a cabaret show in a resort town in the Australian desert, starring Terence Stamp, Hugo Weaving, and Guy Pearce.

The Pink Panther (2006) Starring Steve Martin, Kevin Kline, and Jean Reno, a bumbling French detective must solve a case involving a murder and a pink diamond.

The Commitments (1991) A Dublin soul band works its way up to the top, but not without its share of problems. Starring Robert Arkins, Michael Aherne, and Angeline Ball.

Waking Ned (1998) Starring Ian Bannen and David Kelly, a lottery winner in a small Irish village wins the national lottery and then dies of shock.