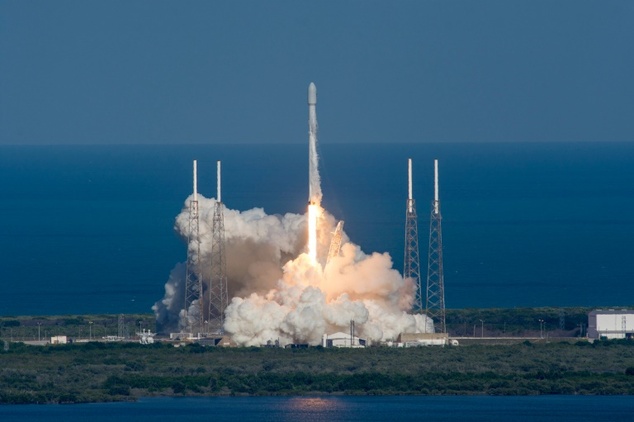 Finally SpaceX has succeeded and round of congratulations have started flooding in after the launching of a rocket that delivered ten satellites into orbit.

In August 2016 a similar launching effort was foiled after launchpad explosion in Cape Canaveral, Florida. A rocket mysteriously exploded then without warning. With it the company lost one of the Falcon 9 rockets as well as the payload, about $200 million communications satellite.

Just before 1:00 p.m. ET on Saturday the Falcon 9 rocket departed from the Vandenberg Air Force Base in California. It launched seven satellites into orbit for SpaceX’s Iridium. Later, first stage of the rocket returned successfully to the Earth to land upright on top of a floating platform off the California coast.

This was the 7th successful landing of the private space agency.

SpaceX return to latest flight in just a period of four months after last year’s accident. Earlier the company took six months after a rocket explosion in June 2015.

SpaceX investigated the reason of last year’s accident and submitted a closure report to the Federal Aviation Administration. The agency accepted it and issued a license to cover seven launches and to put seventy satellites into orbit for Iridium. The new launching is the first. The remaining will be taking place throughout 2017 and 2018.

When to Make the Decision to Homeschool 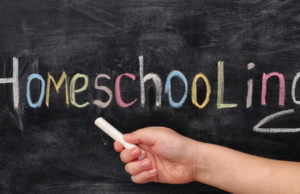 Business
The public school system is a source of concern for many parents who want the best education for their children. When considering schooling options,...

What is fiberglass insulation?

Planet Hunting – Search around Other Stars