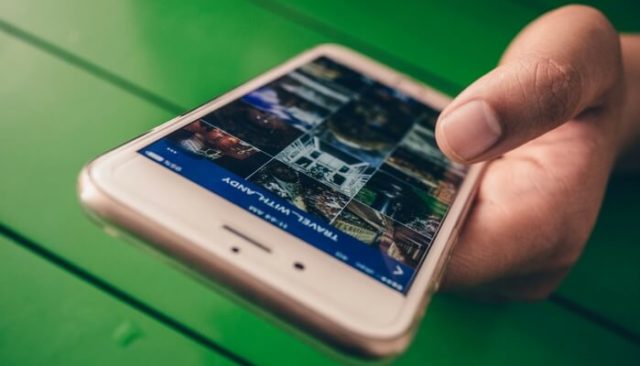 The increasing demand of android phones among the smartphone users had compelled everyone to find out the reasons of their admiration. Most of the people buying new phones for their general use are not aware of the fact that they were buying an android phone. The information provided hereunder about these phones will help you in getting the best android phones for you.

Android phones have something for every user. The increasing number of manufacturing companies had given a variety of features in their latest phones.

Android allows its users to customize their smartphones as per their choice. Unlike Apple Android never controls its users to use default apps only to maintain the hardware experience and homogeneity of the software of the phone. You can customize your phone to any level.

Widgets on Android is one of its best features which makes it superior than various other mobile phones running on various other smart operating systems. You can get complete information on the screen of your Android phones without using any app with the help of these Android widgets.

Integration with Google products and services

People love to have the best android phones because of their effective integration with Google services and products. Most of the services provided by Google including Gmail, Google Docs, Google Maps, Google Drive, Google+, Google Chrome and Google Music etc. can be integrated with android based phones effortlessly. Many people are attracted to use these phones preferably due to this very feature.

Initial version of android had various issues like lack of apps, lags, bugs and ugly interface which have been removed by consistent efforts over the period of time. The improvement is to continue further as several companies are producing smartphones based on Android technology due to their increasing demand.