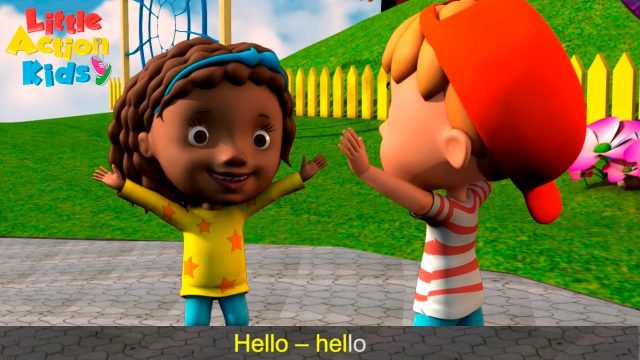 Listening to music can provide kids with great entertainment during their day. However, to some parents, hearing one more rendition of “Twinkle Twinkle Little Star” may drive them off the deep end. Fortunately, music for children doesn’t have to grate on parents’ nerves. To keep a little sanity, here are two kids’ music compilations from the past decade that grownups will dig just as much as their little ones.

The Barenaked Ladies is a five-man alternative rock band from Canada. They are well-known for their hits such as, “If I had 1,000,000 dollars” and “Pinch Me.” BNL are excellent musicians, with outstanding harmonies, interesting lyrics, and a fresh beat that people can’t help but dance to. In their children’s CD, SNACK TIME, they have created a variety of exciting, hilarious, and very unique tracks.

The lead song on SNACK TIME is called, “789.” It starts, “One, two , three and four more make seven…six is afraid of seven….’cause 789.” Kids are bound to get a kick out of this one and parents will love the creative lyrics. “Pollywog in a Bog” is a great rhyming song with a catchy tune. “Food Party” will crack everyone up, as different characters show up such as “sour”, “spicy”, and “bland,” and each have something to say. And “Bad Day” describes a child who just wants to stay in his room because he’s had a bad day, something lots of kids can relate to.

SNACK TIME also includes the voices of children on several tracks, such as “A Word for That” and “Vegetable Town.” Additionally, the song, “What a Wild Tune” is about the nighttime howls of wolves and features the actual vocals of Jackson, the dog. SNACK TIME is kids’ music that is entertaining, upbeat, and fun for the whole family.

A Child’s Celebration of Silliest Songs (Music for Little People, 1999)

Music for Little People’s Silliest Songs is a compilation of songs ranging from favorites such as ‘There’s a Hole in the Bottom of the Sea,” sung by Danny Kaye, to “Supercalifragilisticexpialidocious,”sung by Julie Andrews. These children’s songs are truly silly, with fun lyrics that children will enjoy singing along with.

Leading off on this CD is the track, “Shake My Sillies Out,” by Raffi. A celebrated children’s singer/songwriter, Raffi sings about shaking sillies out and wiggling waggles away. This will get kids and parents moving together to the beat. Another favorite on “Silliest Songs” is “My Name Is Cheech The School Bus Driver.” Sung by Cheech Marin, he describes the funny adventures that occur while he’s driving the kids’ school bus. His accent and style make this song irresistably hilarious.

A song that will strike kids’ and parents’ curiosity is, “I’m My Own Grandpa,” sung by Chet Atkins. In this song, Chet describes how he married a widow with a daughter who ends up marrying his father. Through these marriages and subsequent children, he eventually becomes his own grandpa. A hilarious song, kids will laugh as they sing along.

Parents need music for kids that is enjoyable to them as well as their children. SNACK TIME and A Child’s Celebration of Silliest Songs are two CDs that are sure to become family favorites. 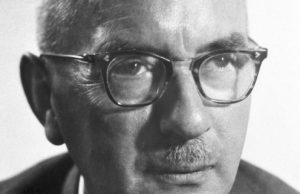 Physics
The Physics Nobel Prize includes a medal, diploma, and cash award. The Nobel Prize in Physics is the highest honor that a...

Top Tips How To Learn From Failure, Become Successful In Life...

Health Official Disclosed that US are failing at testing Covid-19