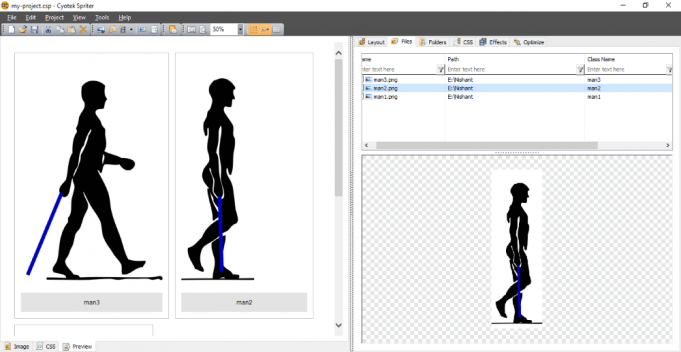 One of the most important things about creating an animation (for instance in an on-line game) is not how to start an animation but how to stop it. Take, for example, some simple code that uses some object oriented programming to move an image across the screen of an Internet Explorer web browser:

If this code is saved into a .html file (for example “animation.html”) and viewed in Internet Explorer then an image (“alien.png” as shown in figure 1 at the bottom of this article) will be seen to move from left to right across the screen. However, there is a problem. The image does not stop moving. It will move across the background image and off the right side of the screen. The progress of the image’s journey can then be mapped by the increasing size of the scroll bar at the bottom of the screen.

Limiting the Movement of a Game Sprite

Obviously the movement of the game sprite must be limited to the games area. The programmer could do this by hard coding the dimensions of the games area into the application, or a neater way to do it is to to ensure that a sprite can only move within the bounds set by the background image.

Public Sub move_x
If (next_left <= max_left) Then
Sprite.style.left = next_left
End If
End Sub
If the web page is reloaded at this point then the image of the alien will be seen to move across screen, from left right, and then to stop at the edge of the background image (as shown if figure 2). The programmer can then move on to create similar functionality for movement down the y axis. 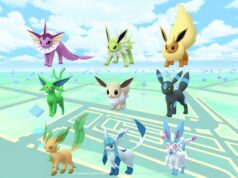 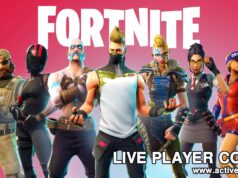 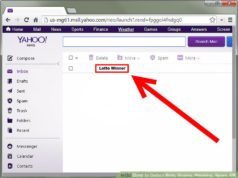 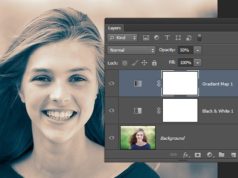 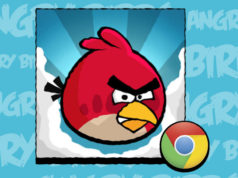 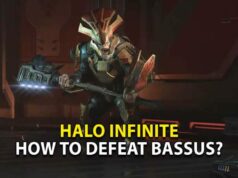 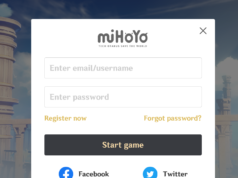 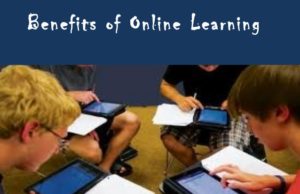 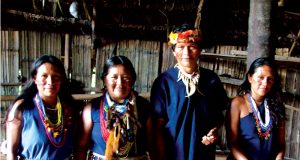 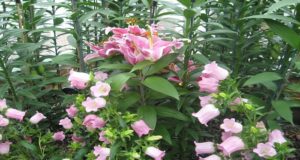 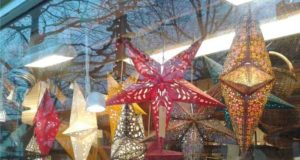 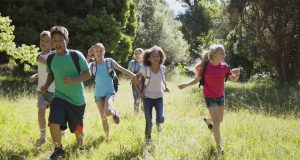 How to Make Kids Want to Play Outside 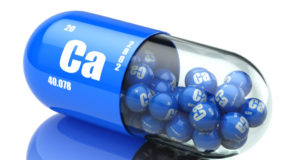 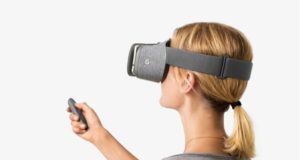