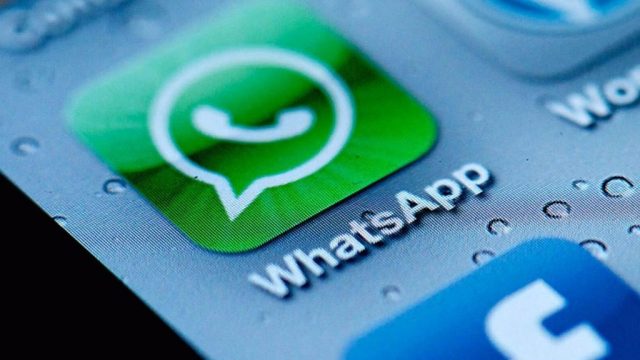 WhatsApp has filed a lawsuit against NSO Group for involvement in the WhatsApp hack, a cyberattack that installed spyware in smartphones of users.

The suit is filed in a California federal court against the Israeli cyber intelligence firm claiming it created an exploit malware that made attack possible. Messages were possible to access thereafter as those were decrypted on target devices.

With the attack the hackers were able to show fake information on WhatsApp chat of users. It exploited audio-calling vulnerability on the platform and targeted users felt getting a call from certain devices.

Apart from all these the malware also infected devices with such spyware that facilitated complete access of the smartphone by the attackers.

Breaking end-to-end encryption is not possible in WhatsApp and this is the reason the hackers targeted hacking devices that sent or received messages. The simple concept is that don’t hack the service when devices can be hacked to obtain data.

The Facebook-owned-WhatsApp quickly fixed the vulnerability and it did not publicly call out the NSO Group until now.

Following the lawsuit WhatsApp vice president published an op-en in a leading newspaper explaining how the Israeli-based hacking firm was determined.

The Washington Post article read, “As we gathered the information that we lay out in our complaint, we learned that the attackers used servers and Internet-hosting services that were previously associated with NSO. In addition, as our complaint notes, we have tied certain WhatsApp accounts used during the attacks back to NSO. While their attack was highly sophisticated, their attempts to cover their tracks were not entirely successful.”

How to Create a Javascript Web Page Slide Show

How to Customize Time Machine on the Mac