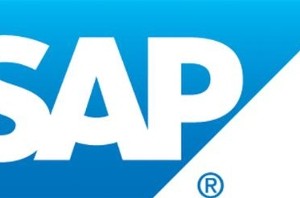 SAP SE is now pouring in some capital in a Baltimore-based startup Vivanda. However, details of the investment go undisclosed.

SAP is a software giant in Germany and Vivanda is expertise in taking flavor “fingerprints” of people and food with technology. It was founded by Hunt Valley spice maker former executive in December 2014.

McCormick & Co. had initially developed the technology. It is said millions of data points are analyzed by the technology to match people and foods for customers.

The joint venture is said to be offering FlavorPrint technology to consumer food and beverage manufacturer customers of SAP. It will personalize web food content and the company will come to know about the eating habits and taste preferences of customers.

Experts believe the new technology would help the food companies to better compete by offering more personalized experiences to their customers.

Vivanda CEO and founder Jerry Wolfe said, “Consumer research shows that the number one driver for selecting food is taste preference, and consumer are craving personalized recommendations on products and services with regard to preferences on taste, texture, diet and nutrition to inform choice.”

Wolfe was earlier with McCormick. He had spent one-and-half decade at the company as chief information officer and vice president of connected commerce.

Until now Vivanda has managed to raise $4 million in funding from three investors include McCormick. SAP has now joined the investing group for the startup.