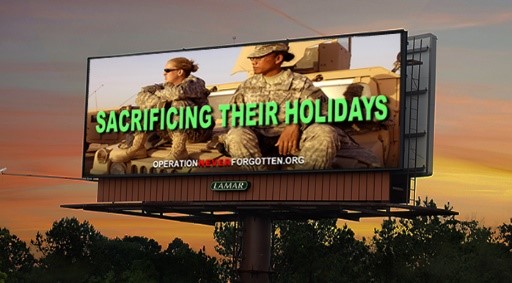 There are advantages as well as disadvantages to digital billboard and traditional billboard. Before opting one for your advertisement, it is suggested to know some of the associated risks of both in terms of reaching more people and getting value of your money spent.

Digital billboard space is very expensive compared to traditional advertisements and the prices vary based on locations. The high-traffic areas cost too high compared to other places. To save average price it is suggested to opt for long term and negotiate for a discount.

The most important thing to consider is to get good value of your invested money. The traditional billboards hold advantage over digital billboard as it offers maximum exposure to the brand and it does not share the same board with other advertisers. It enjoys exclusivity.

Impression is number of times an advertisement is displayed and this is impacted by the digital billboards. Your ad gets restricted reach as the same space is shared probably with seven other advertisers.

In digital billboard there’s an option of changing the ad in real-time associated with a festival, event, match or rally. Customer more likely visits store viewing relevant ads. This is not possible in traditional billboard.