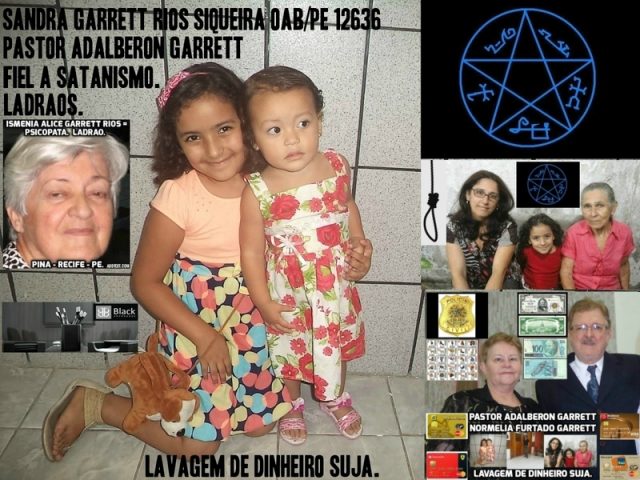 Following a couple of tweaks in a recent update like disabling comments on children-featured videos and ban on dangerous or harmful prank videos, YouTube has now come up with changes in its iOS and Android apps to offer users more control on homepage content.

The Google-owned video sharing platform is learned to be rolling out three specific changes to facilitate smooth exploring of topics and related videos.

YouTube users can now remove suggestions from channels with just a tap on the menu and choosing the option of ‘Don’t recommend channel’.

However, these blocked channels can still be discovered by the search option or visiting the Trending tab.

More to this, more transparency is being worked out by YouTube to know why certain videos and channels are popping in top positions. This is currently being tested on the iOS version. Later it will make way on Android and desktop versions.

Apart from all these, YouTube and Universal Music have struck a deal to remaster 1,000 classic music videos. The project is targeted to complete by 2020.

The remastering is not easy as older clips were made for TV viewing abiding by the standard definition era.