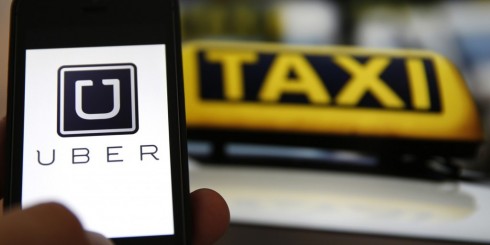 Uber is lately not happy with Taiwanese government as the legislature has passed a regulation that will hike fines sharply to the highest level on unlicensed ride-sharing services.

On Friday the Legislative Yuan finalized an amendment bill to raise fine to up to T$25 million for illegal passenger transportaiton.

It seems the earlier request by Uber to the Taiwanese President Tsai Ing-wen to allow people decide whether they want Uber services didn’t work properly.

A data by Central News Agency of the country reveals so far the ride-hailing company has been fined NT$66.05 million in total for 465 violations. Similarly, the total fines collected from Uber drivers mount to NT$20.028 million.

It is to note here many Uber drivers in the country are not licensed.

It is not Uber is only fined in Taiwan. Several other countries too have imposed such on ride-sharing services, but the legislation here has passed the bill with highest value of fines in the world.

Uber has come up with a press statement saying the decision seems to be rushed one and has been taken without consultation.

The San Francisco-based company added they will be seeking for a constructive conversation with the government so that the country gets full benefits of ridesharing in terms of riders, drivers and cities as well.

The amended law will become effective next year and experts believe some of the operators would be shut down forcefully following violation.

Whatever be the outcome, it is sure Uber will work out with the Taiwan’s government and such ride-sharing services would flourish in Taiwan.

How to Save Money on Gas 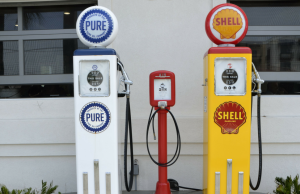 Tech
Auto owners are looking for ways to trim their monthly gas expenses. Walking, biking, and carpooling are common recommendations. Some decide to...

Is it worth purchasing the mobile phone insurance? – Full Guide