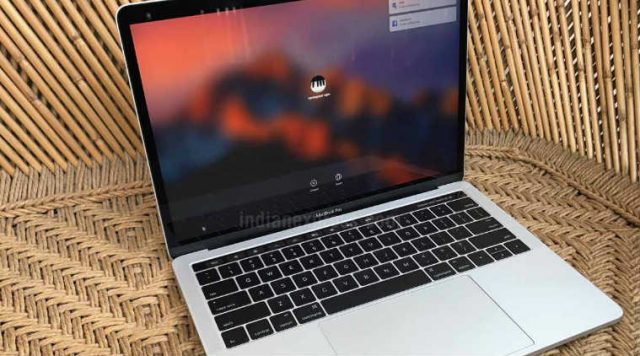 Apple knows how to design a sexy product, with the sleek, modern exterior of Mac computers making them a welcome technological addition to any home or office. However, there’s a lot more to Macs that just their pretty exterior. These creative powerhouses are the computer of choice for many professionals in the visual arts industry, such as photographers and graphic designers, and their user-friendly design also makes them a favorite of teachers and students alike. Consistency, stability and a high resistance to viruses also rank among the reasons to use a Mac.

It’s understandable why creative professionals like photographers, graphic designers, videographers, illustrators and even web designers rave about Macs, particularly when you consider that Adobe Photoshop was originally designed for Mac and wasn’t even available for Windows until version 2.5. Adobe has since gone on to create Illustrator, Dreamweaver, InDesign and a slew of other products, all of which work seamlessly with a Mac. The fact that Macs are the only computer that can run OS X and Windows makes them a practical choice for students that will need to do creative and technical computer work.

OS X’s intuitive interface makes navigating a Mac simple and straightforward. OS X uses a Dock, which is a bar that lets you access all of your favorite or most-used applications. The drag-and-drop system lets you easily move files, import media and even install applications in one step. Mac OS X also comes with hoards of drivers, which means you can plug in most external devices without having to download extra software.

Macs are not crash-proof or indestructible, but they do have a tendency to crash less than PCs. Part of this may be attributed to the fact that unlike PCs made by multiple companies running Windows, Apple develops OS X and manufactures Mac computers. Mac OS X can also be considered stable in the sense that it’s consistent and upgrades to the operating system require you to learn a couple of changes, contrary to Windows, which seems to revamp its design with each release.