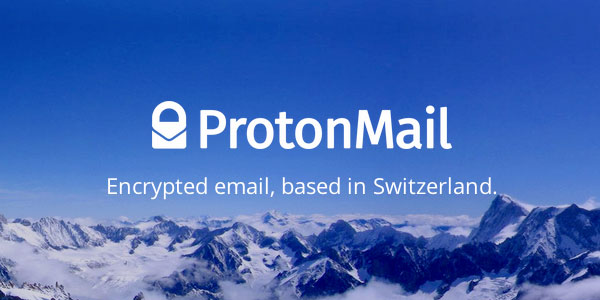 Across publications it was headlined lately more than one billion accounts of Yahoo users were compromised in 2014. The news shivered Yahooeans, media houses, government officials and others who heavily depend on such email services.

Amid the fear ProtonMail says they have benefited greatly. They found user growth doubled on their platform.

Many may not know what is ProtonMail. It is Swiss email startup and the company claims providing encrypted email service that is NSA-proof.

He added lately people have started believing ProtonMail is more secure than Yahoo Mail and is the best alternative too.

The statement benefited ProtonMail and become second-biggest market for them in terms of visitors.

Founded in 2013 out of CERN, the ProtonMail launched a beta version in 2014 and was able to raise over $2.5 million in funding ahead of launching full public version of the encrypted mail service earlier in 2016.

The mail is client-side encrypted that means data gets encrypted before reaching to the company’s servers. Two-factor authentication (2FA) has also been added lately to add another layer of security.

Do You Know The Three Great Physics Theories 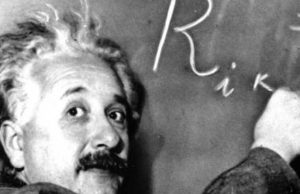 Physics
Modern times have brought many interesting discoveries in the world of physics. Physicists have proposed multiple theories to explain how and why things work...

What Is Conversion Traffic And Why It Matters To Webmasters