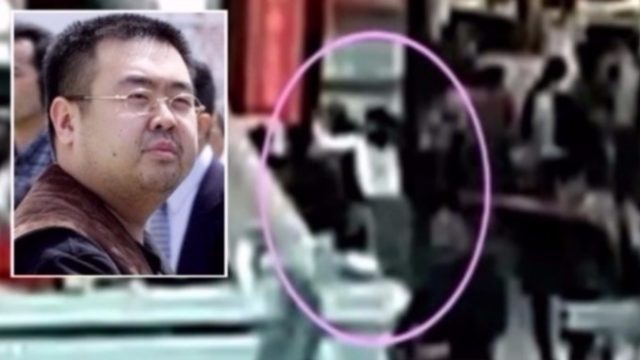 The United Nations has classified VX as the most deadliest man-made chemical weapon in the world. It is most toxic and quick-acting. It is similar to pesticides in functions but more lethal, writes Centers for Disease and Prevention (CDC). It is in form of liquid and odorless as well as tasteless. It is amber in color and evaporates very slowly.

Where VX is Found

VX was first produced in the 1980s by a British researcher who was experimenting on pesticides. International treaty Chemical Weapons Convention has banned it. North Korea has never signed the treaty and for long has been known developing a complex chemical weapons program, which has worried neighbor South Korea and International community as well.