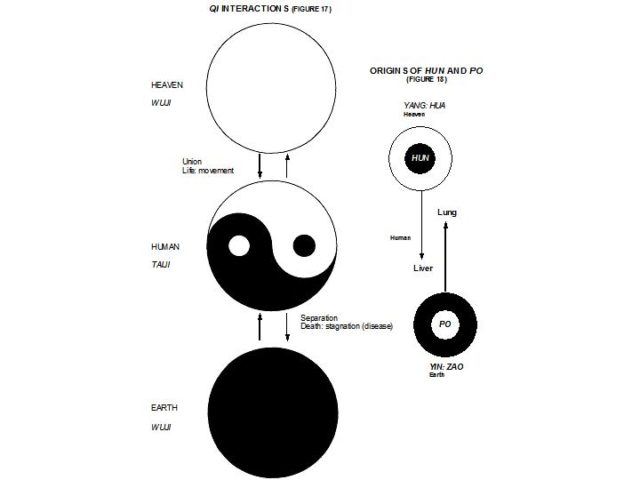 At the core of Taoism philosophy is the belief in chi or qi. Quite simply put, chi is “life force.”

The book Chinese Herbal Secrets refers to qi as a universal life force and as being responsible for all the processes in the body. In simple words, Taoism considers chi as the vibration of energy that runs through everything and all the time at the most basic level.

Here is an introduction to this life force and the power it has as well as the different types of chi.

What is Chi or Qi in Taoism

According to Taoist teaching and philosophies, chi is the life force that fills and vibrates through all beings. It is found in all cultures and faiths.

Taoism Has Different Types of Chi

Since chi is life force or energy, it is natural that it would have different forms and types. According to Chinese Medicine practitioners and qigong experts, chi is classified according to particular actions or parts of the body. According to the book Web That Has No Weaver, chi is of five main types – Organ Qi, Meridian Qi, Nutritive Qi, Protective Qi and Qi or the Chest or Ancestral Qi.

Stephen Chmelik offers a different and broader classification in Chinese Herbal Secrets. According to him, chi is of three main types – parental, acquired and inherited. Parental chi is the health that one is born with, acquired chi is energy derived from foods, drink and environment while inherited chi is the “essential you.”

Taoist cosmology basically classifies chi into yin-chi and yang-chi. While yin represents the basic feminine qualities, yang represents fundamental masculine traits. According to Chinese Herbal Secrets, everything contains both yin and yang and they are always changing.

Qigong (pronounced chee-gung) is a part of Chinese medicine, which uses movements, breathing and meditation to increase the flow of chi as well as improve overall health conditions.

Qigong exercises and healing focus primarily on improving the flow of energy through the body and bring about a harmonious balance. In order to learn qigong exercises one would need to find an experienced teacher or a good video or book.

According to Chinese Herbal Secrets, there are different types of routines and traditions within qigong however, all of them will aim concentrate on controlling and strengthening the chi or qi. 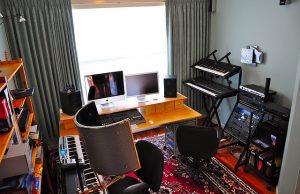 Tech
A flawless sound system for audio mixing is very hard to come by, but that does not mean the home studio producer...

How To Gain Confidence At Gym (Part I)