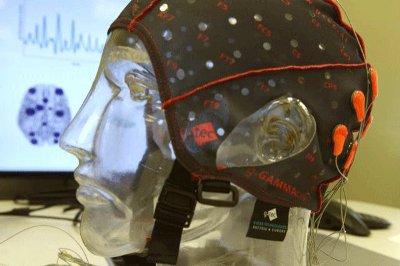 Brain is one of the most complicated parts of human body and US Army Research Laboratory (ARL) has come up with new studies to help build up a database on patterns of the organ to learn how soldiers will react in proactive and reactive states.

Reactive state mean how the soldiers react to a situation where as proactive state is referred to good situational awareness of battlefield.

The study was conducted by team of researchers of ARL and was led neuroscientist Jean Vettel. With the help of electroencephalogram (EEG) they examined patterns of human brain.

EEG helps in recording voltage fluctuations in different parts of the organ. Number of sensors is placed on one’s head for the purpose.

It is learned the patterns are formed by activated neural pathways that is linked to several regions of human brain.

However, it is to take note here the active neural connections may differ from people to people even though they are performing the same activity.

ARL has been working for about past seven years on how to improve understanding of people having differences in patterns.

Vettel said, “The ARL researchers may use non-invasive sensors to monitor soldiers all day while they perform various tasks.”

He added further database are now being used by them that have been developed for years in predicting the performances of soldiers.

Is a Wandering Mind a Bad Thing