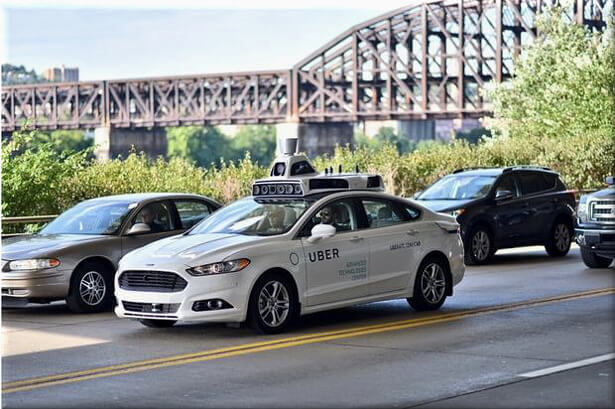 Finally Uber has planned for replacing some of its drivers with autonomous vehicles in Pittsburgh.

The ride-hailing company identified the technology some two years ago as most in the car business did believing it would be the springboard for next stage of growth.

Uber has just made available four self-driving vehicles as of now and two passengers will be seated in the front seats to take over driving at times when the vehicle will not be able to auto-steer.

The aggressive San Francisco-based startup offered ride-alongs on Tuesday to several media people for about an hour in the city that was mostly smooth with car stopped at red lights and accelerated at green lights. The demo car moved around a mail truck, traveled over a bridge and slowed on a busy street. Everything happened without a person touching the controls.

Uber opened its Advanced Technologies Center in 2015 in Pittsburgh and quickly hired about forty faculties and researchers from Carnegie Mellon University.

The company also is competing with several other companies including Baidu, Alphabet, Tesla Motors and General Motors as those too started finding ways to launch their own versions of driver-less vehicles.

However, Uber has become the first ride-hailing company to introduce autonomous cars.

School of Computer Science at Carnegie Mellon dean Andrew Moore said, “If Uber scores a home run with this it’s going to be wonderful for the planet.” 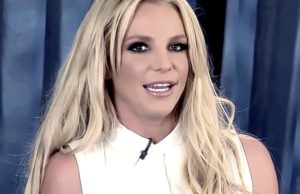 Entertainment
Britney Spears is definitely not dead and it is urged to all not to believe on such news that does not come from authentic...