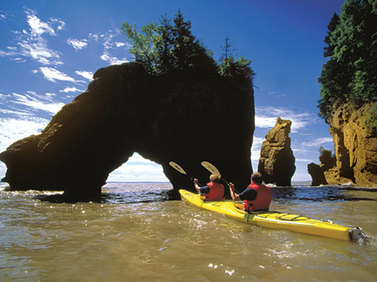 The Fundy tidal ecozone is considered one of the world’s most dynamic bodies of water. This zone experiences significant tidal action, seen in Dory Rips and tidal bores, born out in vertical and horizontal tides throughout the east-coast provinces of Nova Scotia and New Brunswick, Canada.

Fundy’s tidal effects are a mirror of astronomical events. The Bay of Fundy tidal ecozone is one of the best places to witness how these powerful planetary influences affect large bodies of water.

Dory rips occur when powerful opposing currents collide. The resulting rips can be impressive, seen in turbulent rapids spread out over large areas. Dory Rips can be viewed from shore areas at Cape d’Or in Nova Scotia and at Cape Enrage and Grand Manan Island in New Brunswick.

Tidal bores are a phenomenon that occurs in tidal rivers bordering the Bay of Fundy ecozone. Tidal force is amplified when incoming tidal waters meet up with shallower river beds. A bore forms, going against river currents in a spectacular backwards wave. Tidal bores can be witnessed at Reversing Falls, New Brunswick and Shubenacadie, Nova Scotia and in various locations bordering the Bay.

A tidal range is measured in terms of elevation: the vertical difference between high and low tide. In an area of high tides, the tidal blueprint can be significant. Fundy tidal variations can be 50 feet or more. Vertical tides leave their mark in harbors around the Fundy Bay. Harbors may completely empty at low tide, leaving fishing boats stranded on the mud and sand, only to fill again upon tide’s return.

High vertical tides occur in the upper basins of the Bay of Fundy, and are an integral part of the Fundy tidal ecozone, carving out sea caves and unique-looking flower pots, eroding the sandstone cliffs and exposing numerous fossils.

Horizontal tidal effects are seen in other parts of the Bay. As tidal waters retreat, as much as 3 miles of ocean floor is exposed in an inter-tidal zone made up rocky ledges and mud and sand flats. Seabirds flock to this zone to feed at the fertile flats. Horizontal tidal effects play an important role in creating critical feeding grounds for migratory birds.

Once each year, when conditions are just right, horizontal tidal effects are so enhanced that visitors can actually walk or run out and circle the islands at Five Islands in Nova Scotia’s Minas Basin. The “Not Since Moses” race takes place at low tide.

The Bay of Fundy tidal ecozone is unparalleled, a place of stunning sights and sounds, enacted in a timeless rhythm played out by the powerful tides. 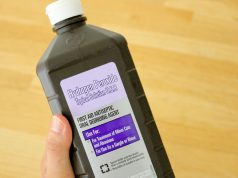 The Uses of Hydrogen Peroxide 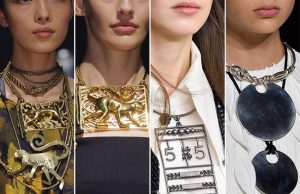 Fashion
Accessories have always been important to women, but this fall they’re taking on a special significance as an inexpensive way to make old outfits...

Functions and Structure of Ribosomes